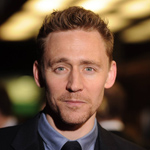 Legendary Pictures has tapped Tom Hiddleston — beloved by fans for his portrayals of Loki in the Thor and Avengers flicks — to star in its King Kong prequel Skull Island, which is due out in 2016. The project was announced at San Diego’s Comic-Con this summer but character details have not been divulged.

The film is being directed by newcomer Jordan Vogt-Roberts, who made some waves with his feature debut The Kings of Summer at Sundance last year. Max Borenstein, who penned Legendary’s Godzilla reboot, wrote the first draft of the origin story screenplay. 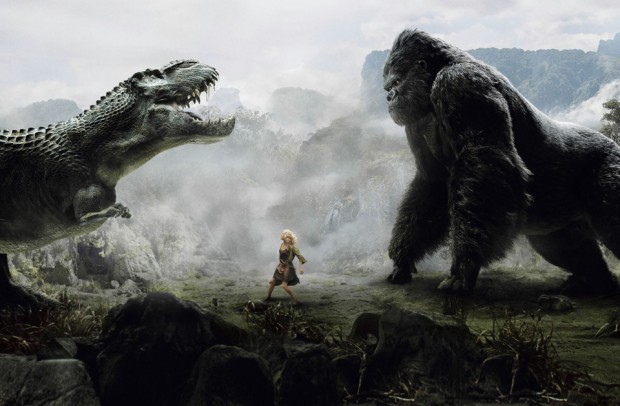