Widely known for playing antagonist Loki in the Marvel movieverse, Hiddleston will voice a “ridiculously pompous” governor of the Bronze Age settlement. Lord Nooth is a tyrant obsessed with wealth — and with taking out Dug (Redmayne) and his Stone Age compatriots.

Early Man is set “at the dawn of time” and centers on a plucky caveman hero Dug (and his faithful animal sidekick, Hognob), who unites his tribe to beat the mighty Bronze Age humans at their own game.

Directed by Nick Park (Wallace & Gromit: The Curse of the Were-Rabbit), Early Man is financed by Studiocanal, which will be shopping the film at AFM next month. 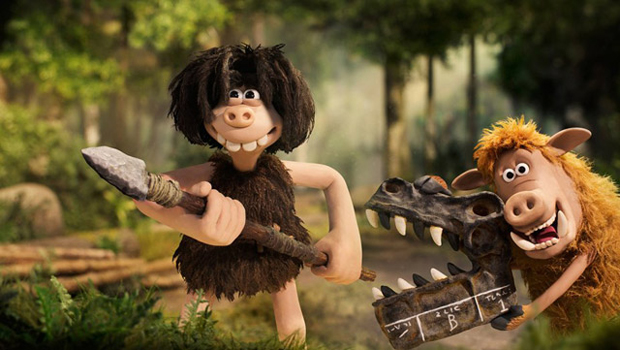