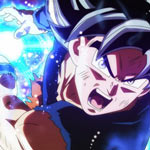 Japanese toon icon Toei Animation will be undergoing some restructuring on April 1, including establishing a third department which will mainly focus on the company’s global hit Dragon Ball property. Nested under the Anime Planning and Production Headquarters, the new department will be lead by Atsushi Suzuki (producer – Digimon Adventure tri. movies, Expelled from Paradise) in addition to his role as executive and business development department head.

Dragon Ball was created as a manga by Akira Toriyama, which ran from 1984 to 1995 in Weekly Shonen Jump and was later collected into 42 volumes by publisher Shueisha. Inspired by the classic Chinese epic “Journey to the West,” the story of a powerful martial arts expert who seeks the seven orbs which will summon a wish-granting dragon has been adapted into several anime series and movies.

The 20th movie, tied to the latest series Dragon Ball Super, is due out in Japan on December 14. 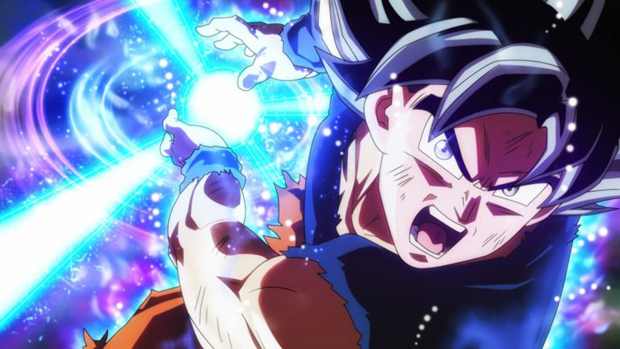