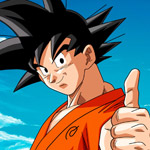 Toei Animation has officially announced the 20th feature film in its globally popular Dragon Ball franchise during Japan’s Jump Festa anime and manga con. The latest movie will focus on the ever unraveling mythos of the ultra powerful “Saiyan” and is due out in Japan in December of 2018. The original manga creator Akira Toriyama will lead the original story, screenplay and character design processes.

“Since 1986, the series has introduced many memorable and beloved characters to countless die-hard fans. The recent years have witnessed a new wave of renaissance for the Dragon Ball series. Dragon Ball Z: Battle of the Gods, released in 2013, was a welcomed return to the big screen for the first time in 17 years. Dragon Ball Z: Resurrection F followed that up with more success in 2015. From then on, Dragon Ball has continued to further expand their world; leading to the current acclaimed broadcast [series], Dragon Ball Super.”

“The theme for this remarkable new film will be ‘Saiyan,’ the strongest race in the universe. Since Battle of the Gods, Goku has undergone new forms from Super Saiyan God to Super Saiyan Blue to other evolved forms that have gone up against many invincible warriors from multiple universes. This new story will focus on the origin of the Saiyans’ strength and what it means to be Saiyan.” 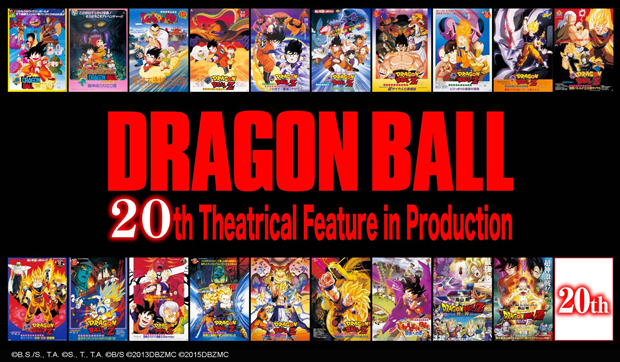