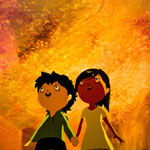 Ahead of its premiere at the Annecy festival in June, Brazilian animated family feature Tito and the Birds has been picked up by Paris-based Indie Sales, which has helped bring the multi-award-winning, Oscar-nominated My Life as a Zucchini to audiences around the world and is looking to do the same for the powerful live-action/animated war recollection Another Day of Life. Indie Sales itself was named European Distributor of the Year at Cartoon Movie in 2015.

The film follows a shy 10-year-old boy named Tito whose life is upturned by the sudden spread of a pandemic, which strikes people ill and then transforms them. When Tito uncovers his missing father’s old research showing that the songs of the local pigeons may hold the cure for the strange disease, he sets off from the home he shares with his mother to find the cure, his long-lost father, and his own identity.

Tito and the Birds is directed by Gustavo Steinberg (who wrote, helmed nad produced live-action satiric comedy End of the Line), Gabriel Bitar (animator on the graffitti documentary Cidade Cinza), and André Catoto (short Say I Am Only Seventeen), and features an original score composed by Gustavo Kurlat and Binho Feffer (The Boy and the World). The film is animated by Split Studio in Brazil, which has turned out series and movies such as Monica’s Gang, Yellow Woodpecker Farm and WeeBoom.

Steinberg also produces through Bits Productions, with Felipe Sabino and Daniel Greco (Rio 2096: A Story of Love and Fury) as executive producers. Tito and the Birds will open in Brazil through Europa Filmes later this year. 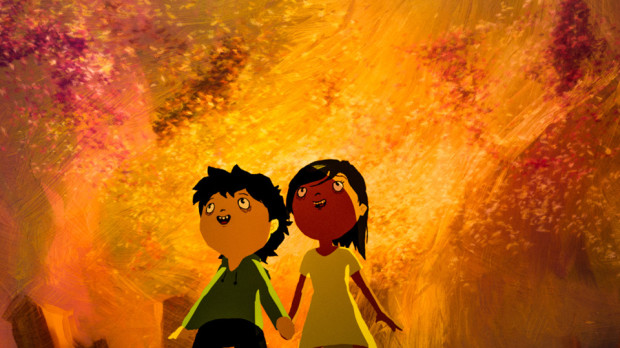