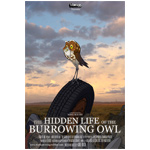 Titmouse, Inc.—the L.A. studio behind Adult Swim’s The Ventures Bros., Metalocalypse and Black Dynamite—has their first original animated theatrical short The Hidden Life of the Burrowing Owl prepped and ready for take off on iTunes this week. The film is being publicly released for the first time by the studio’s newly created division, Titmouse Shorts, and has made the rounds on the festival circuit; including winning two awards at the Comic-Con Int’l Independent Film Festival in 2009 (Best Animation, Judges Choice).

Directed by Mike Roush (animation director, Motorcity for Disney XD, Metalocalypse), the 2008 short stars a Burrowing Owl who has lost his mate to a large predator hunting through his treacherous natural habitat. As the studio synopsis notes, it is a tale “of love lost…and survival.” The 2D short is available now on iTunes. 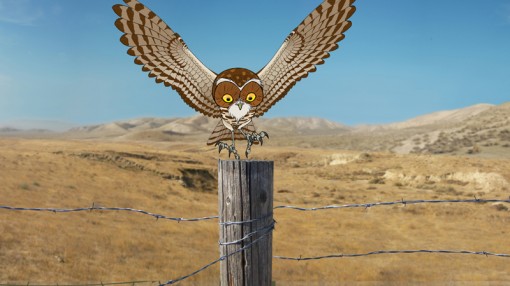 The Hidden Life of the Burrowing Owl