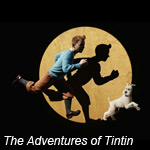 Paramount has released the first teaser trailer and poster for Steven Spielberg’s upcoming 3-D CG performance capture feature, The Adventures of Tintin: Secret of the Unicorn. This fresh take on Belgian comic-book artist Hergé’s classic character will hit theaters December 23 of this year.

The film blends story lines from multiple Tintin comic books in a story which finds the intrepid young reporter as his curiosity thrusts him into a fantastic adventure; encountering friends and foes in his quest to uncover the secret of the ship known as The Unicorn. Learn more at the official site, tintin.com. 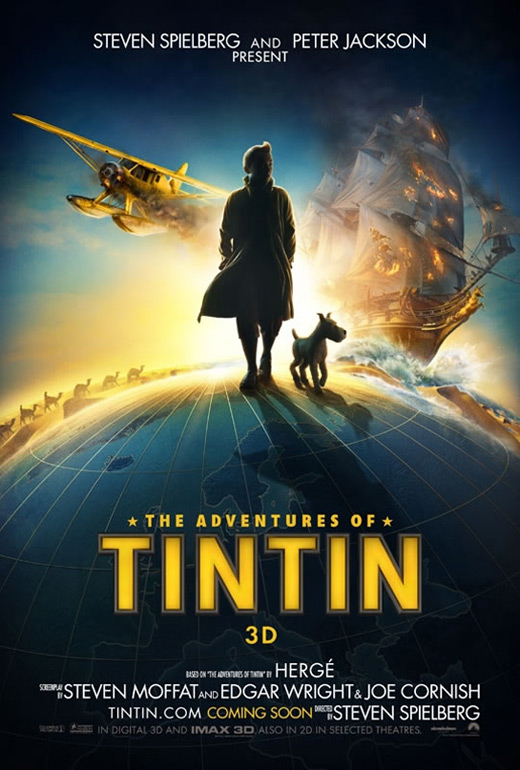 View the teaser trailer below or visit trailers.apple.com/trailers/paramount/theadventuresoftintin to watch it in hi-def.