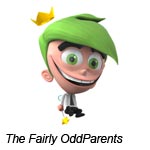 Who can believe that it’s been more than a decade since Butch Hartman’s clever and highly imaginative show The Fairly OddParents first popped up on Nickelodeon? The beloved toon about husband-and-wife fairies Cosmo and Wanda and their life with godson Timmy celebrated its 10-year anniversary in March and is now ready to mark another landmark event—the debut of its first live-action movie on the cabler. 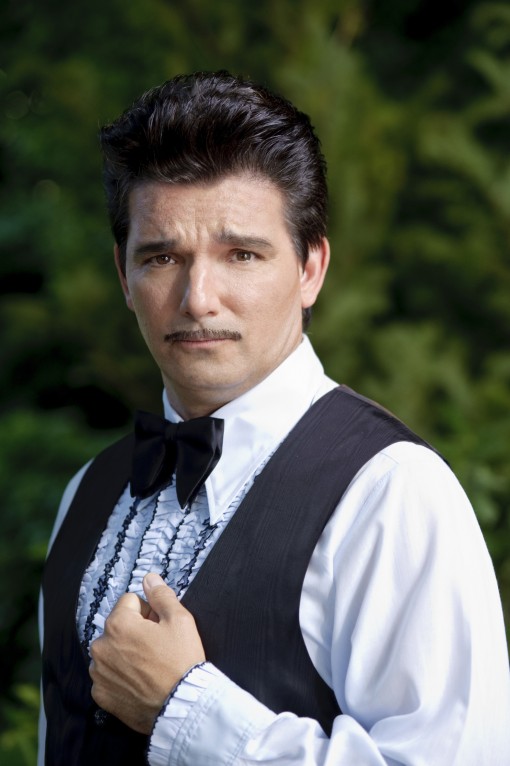 Slated for a July 9 premiere on Nick, A Fairly Odd Movie: Grow Up, Timmy Turner! mixes live-action with CG animation and stars Jason Alexander as Cosmo, Cheryl Hines as Wanda, Drake Bell (Drake & Josh) as a now 23-year-old Timmy and Steve Weber as oil tycoon Hugh J. Magnate. Directed by movie and TV series veteran Savage Steve Holland (Better Off Dead, One Crazy Summer, Out of Jimmy’s Head), the feature finds a grown-up Timmy wanting to stay a kid forever to keep his fairy godparents, but having second thoughts when a now-gorgeous Tootie (Daniella Monet) comes back to their hometown. 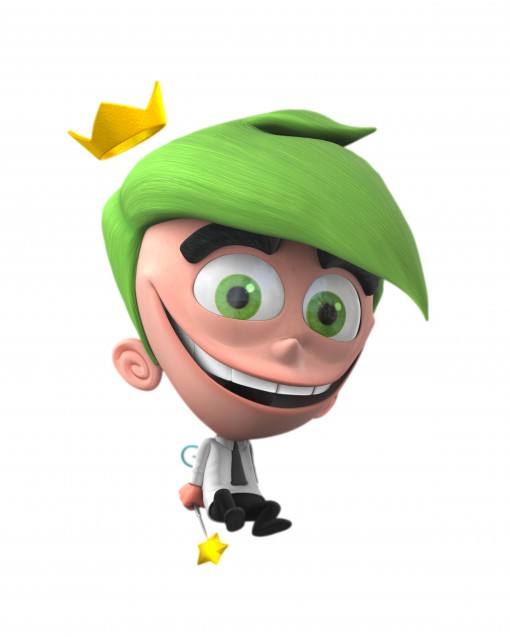 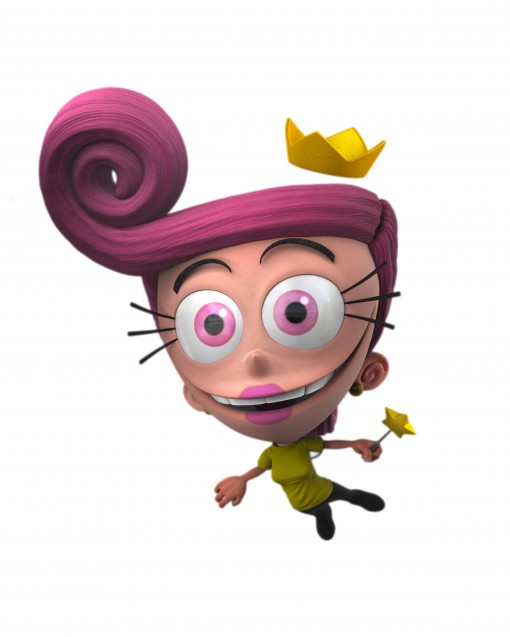 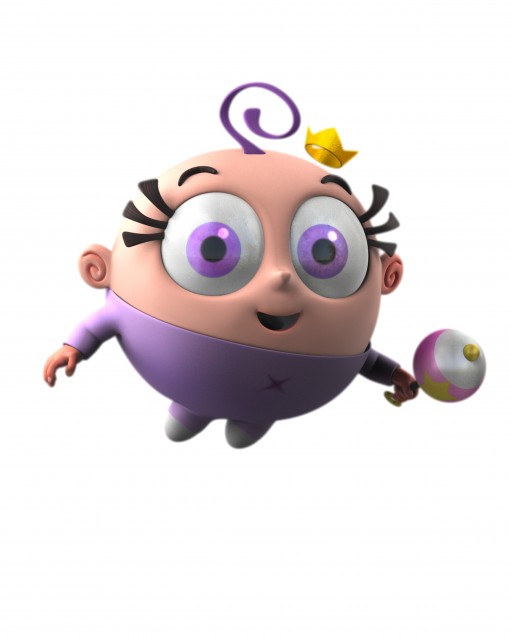 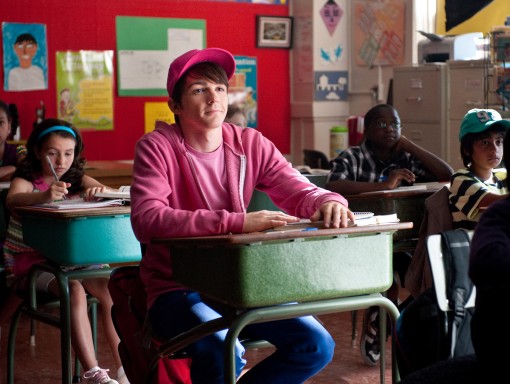 Hartman, who is keeping quite busy these days working on the second season of his other show, the top-rated T.U.F.F. Puppy—it ranks as the number-two animated show on TV with kids two to 11, right behind SpongeBob SquarePants—tells us that he approached the live-action movie with mixed feelings.

“Four years ago, when exec producer Marjorie Cohn approached me about the movie, I was quite excited about it,” he says. “But I’ve always both loved and been afraid of live-action versions of animated properties. Sometimes they are great, and other times, like Popeye and The Flintstones, they don’t turn out so great!”

Once the script by Hartman and Scott Fellows was hammered out and the cast was lined up, the team went to L.A.’s The Animation Picture Company (formerly known as Hammerhead Studios) to create the CG versions of Cosmo and Wanda and tackle additional vfx work for the movie.

“We were a little bit concerned at first, because we didn’t have a Harry Potter movie budget, but the team at Animation Picture Co. did a really wonderful job,” says the gregarious animator.

“We not only went live action, but we also aged Timmy up. This put a lot of pressure on Wanda and Cosmo’s shoulders—they were really the connective tissue. Our incredible animators at APC made the CG creation of Wanda, Cosmo and Poof similar to the 2D versions, but it was also different enough so that we were able to keep the connection to the series while creating something new and exciting.”

Hartman, who also makes a special cameo appearance in the movie, says what he loves about the project is that every live-action character is exactly the same as their cartoon versions.

“It’s really true to the original cartoon,” he notes. “The parents are the same, Mr. Crocker is the same crazy teacher, Von Strangle. The costumes are very similar to the animated version…and the production design was very faithful to the show. We even have Daran Norris, who voices Timmy’s dad on the show, play the live-action version of himself, which must be a milestone of sorts in the animation world.”

One of the biggest challenge for the multi-talented Hartman was simply staying out of the way once the live-action shoot was underway in Vancouver.

“Once you write the script and storyboard it, you just sit around, watch them shoot the movie and try to stay really quiet,” he says. “After doing the show for more than 10 years, it’s very exciting to see all the characters come to life. The reason the show has been so successful over the years is because mostly the writing has been great, the characters are very relatable and audiences can really get behind them. We now have an audience that grew up with the show, and it’s very rewarding to be able to offer them a really good movie as well.”

We have a feeling after seeing this special movie, fans are going to demand a stereoscopic 3-D theatrical OddParents experience next!

A Fairly Odd Movie: Grow Up, Timmy Turner! premieres on Saturday, July 9 at 8 p.m. on Nickelodeon.

The Robots Invade a New Dimension
Prepare for the Stampede!