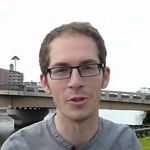 Sony Pictures Animation has announced that Oscar-nominated director Tim Reckart (Head Over Heals) will develop and make his feature directorial debut with the studio’s upcoming title The Lamb. The fully-CG project is based on an original pitch by Tom Sheridan and will tell the story of a young lamb who will change the world. DeVon Franklin is producing under his Franklin Ent. company; Jenny Marchick is the exec overseeing the film at SPA.

Reckart came to global attention with his stop-motion animated short Head Over Heels, which was nominated in the Best Animated Short Oscar category in 2013. The film takes a humorous look at relationships by focusing on a husband and wife who see things from completely different perspectives — literally. He created the short as his student thesis at the National Film & Television School in the U.K., where he earned an MA in directing animation. Reckart also holds a BA in history and literature from Harvard University.

“I’m thrilled to be developing The Lamb with DeVon Franklin and the team at Sony Pictures Animation, who have been so supportive of my efforts to develop a bold, creative direction for the project,” Reckart said in the announcement. “The Lamb is a powerful story with deeply felt emotions and gorgeous visuals, all coming through the humor and charm of our cast of animals. I can’t imagine a more exciting project for my animated feature debut.” 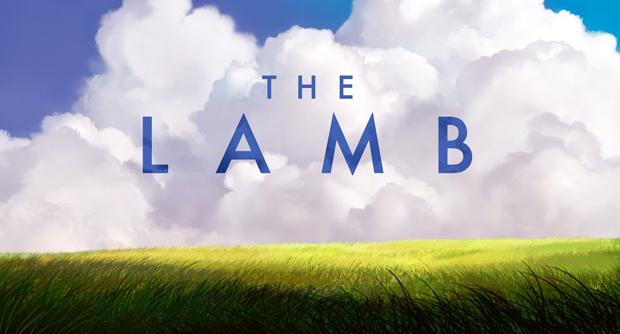 Mondo, Aurora Pact for More ‘YooHoo and Friends’
‘Star vs. The Forces of Evil’ Is No. 1 XD Toon Premiere