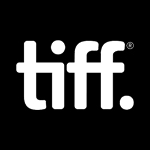 The TIFF Kids International Film Festival, taking place in Toronto April 8-24, is planning a special 40th-anniversary program to celebrate the achievements of Aardman Animations. The U.K. studio is responsible for beloved shorts and features starring beloved characters like Morph, Wallace & Gromit and Shaun the Sheep.

TIFF Kids’ Aardman retrospective will screen Sunday, April 17 at 1 p.m. and Sunday, April 24 at 10:15 a.m. at the TIFF Bell Lightbox. Click here for the complete film lineup and to purchase tickets. 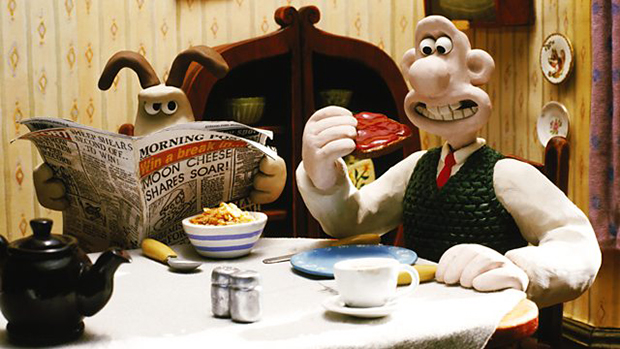