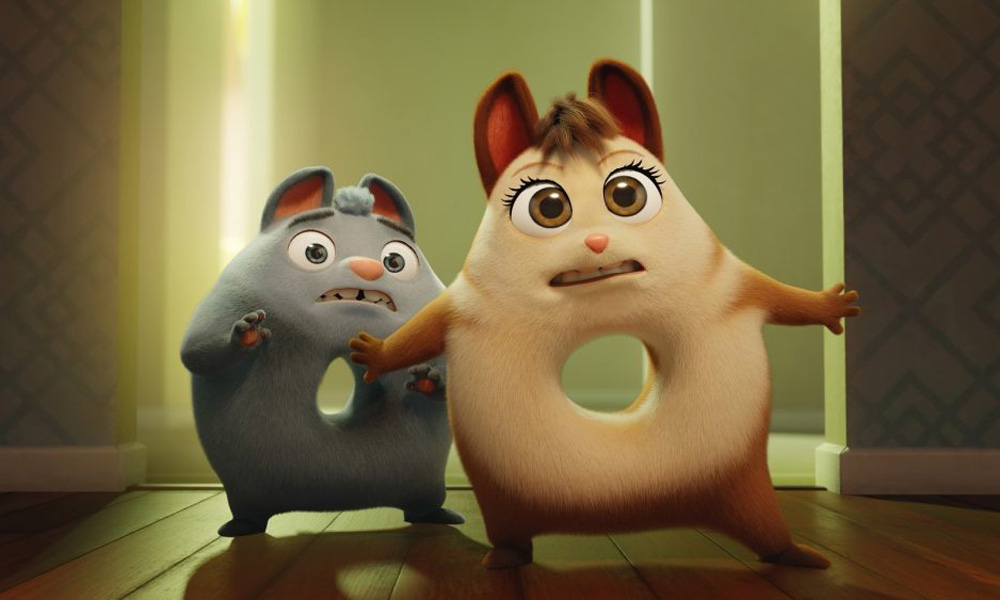 Produced by China Lion, HB Wink, Huayi Tencent Ent. and Tolerable Ent., Extinct follows Op and Ed — two specimens of the donut-shaped animals known as flummels. When the duo accidently time travel from 1835 to modern-day Shanghai and discover a very strange world where flummels have gone extinct, they set out to save themselves, and their species.

Timeless Films will present the first footage from the project at TIFF, where it is also shopping Dragon Rider and Monster Family 2.

Seal Team centers on an orphan seal living off the coast of South Africa, who gets fed up with contending with dangerous great white sharks and decides to assemble a scratch team of like-minded seals to turn the tide. The picture is directed by Greig Cameron (Supa Strikas) from a screenplay co-written with Brian & Jason Cleveland and Wayne Thornley.

Cinema Management Group is offering Seal Team to worldwide buyers at TIFF, as well as financing with SA’s Industrial Development Corporation and the Department of Trade and Industry. The company previously represented Triggerfish’s Adventures in Zambezia and Khumba. 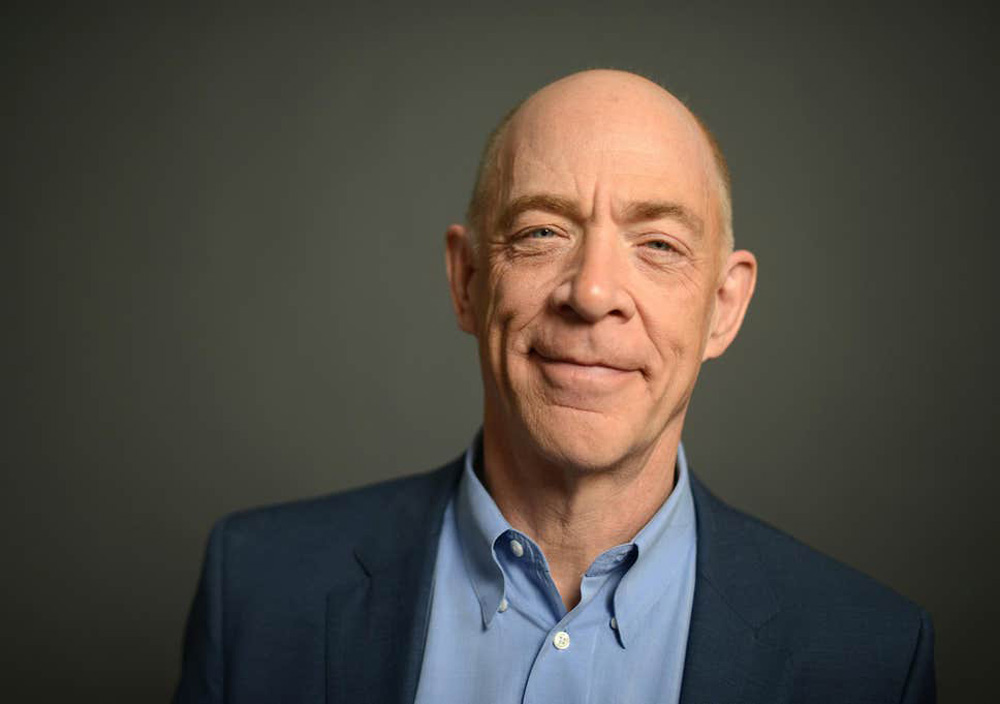