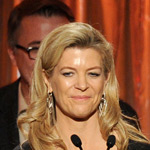 Michelle MacLaren, a powerhouse writer, director and producer whose credits range from The X-Files to Breaking Bad, The Walking Dead and Game of Thrones, has been tapped to develop and direct Warner Bros.’ Wonder Woman movie.

The deal’s closing, reported by The Wrap, will see MacLaren work with Warner’s comics movie guru Zack Snyder and the film’s writers to develop the movie, which is set for release in 2017.

Gal Gadot has already been cast as Wonder Woman and will appear in Snyder’s sequel to Man of Steel, Batman v. Superman: Dawn of Justice, out in 2016. Gadot also will play the character in the two-part Justice League movie, slated to be directed by Snyder.

As an executive producer on Breaking Bad, MacLaren has shared two Emmy wins for best drama series. She’s been nominated for two best director Emmys for the series as well. 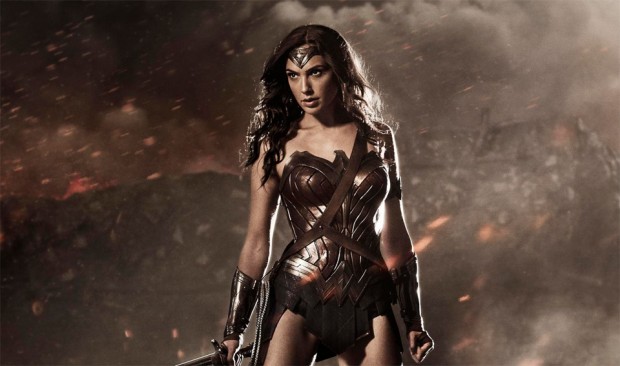