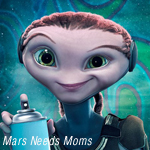 Disney has released three posters that give us a close-up look at the characters in its forthcoming animated feature film Mars Needs Moms.

Directed by Simon Wells and written by Simon and Wendy Wells, the Robert Zemeckis-produced feature is based on book by Berkeley Breathed and stars the voices of Seth Green, Joan Cusack and Elizabeth Harnois. It is due out March 11. 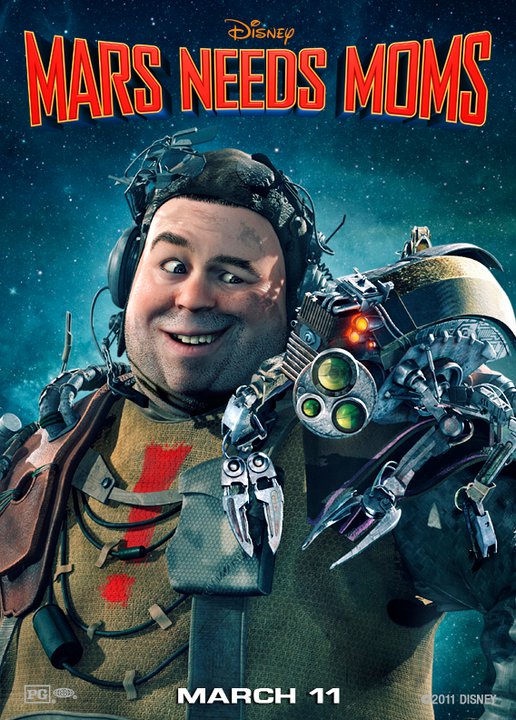 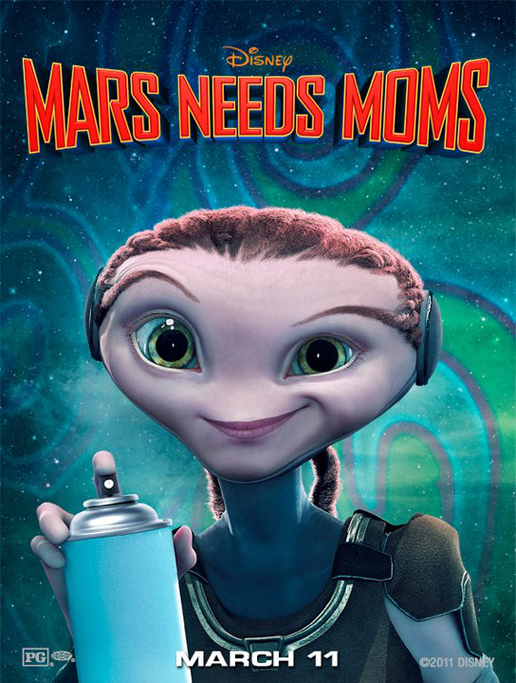 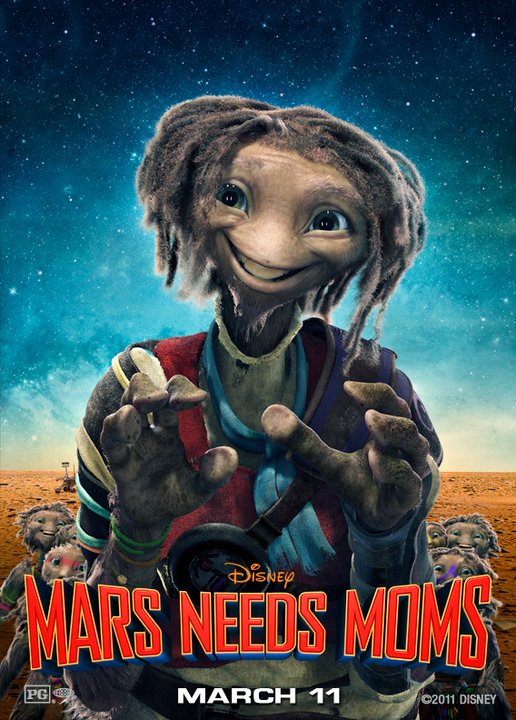