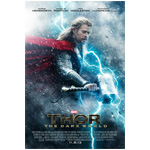 Mortal moviegoers can’t get enough of their Norse God. Disney/Marvel’s 3-D sequel Thor: The Dark World drew audiences to U.S. theaters to the tune of $86.1 million this past weekend. Directed by Alan Taylor, the Chris Hemsworth-starrer wrapped the weekend with an impressive $327 million in worldwide ticket sales.

Analysts were impressed with the performance of Thor’s second turn at the box office since the first movie debuted to $65.7 million domestically in May 2011 and made over $449.3 million internationally. The pic is one of the top November movie openings of all time, although it fell short of Skyfall‘s performance in 2012, which made about $88.4 million on the same weekend.

Dave Hollis, Disney’s distribution chief told The Hollywood Reporter, “It played in an unconventional way. The franchise is moving away from just fanboys and crossing into the mainstream in a way that makes out-of-school, out-of-work Saturday shows super lucrative. The combination of storytelling and a very successful, inspired marketing campaign made it appeal to the broadest possible audience.” 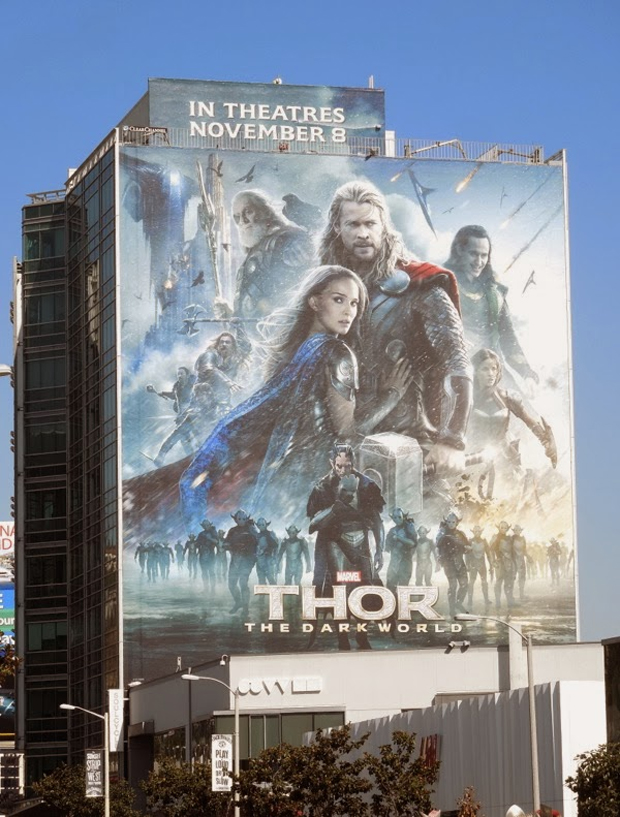