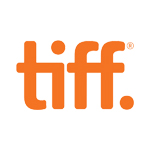 Canadian studio TOGETHER: Words + Pictures for Art and Culture announces that the third installment of its “Beastly Bards” series of animated shorts, The Ballad of Immortal Joe, will make its world premiere at the Toronto International Film Festival this year as part of the Short Cuts program. Following, it will screen as part of the Canadian Showcase at the Ottawa International Animation Festival.

The Ballad of Immortal Joe is a nod to the traditional cowboy songs and the northern ballads of Robert W. Service that puts a haunted twist on a tragic, romantic Western style tale. The short is voiced by actor Kenneth Welsh (Twin Peaks, The Aviator, The Day After Tomorrow and scored by alt-country group The Sadies. The “Beastly Bards” project takes inspiration from the poetic stylings of Edward Lear, Shel Silverstein and Service to tell rhyming tales about adorable monsters. The previous chapters are Typesetter Blues and Half a Pantaloon. 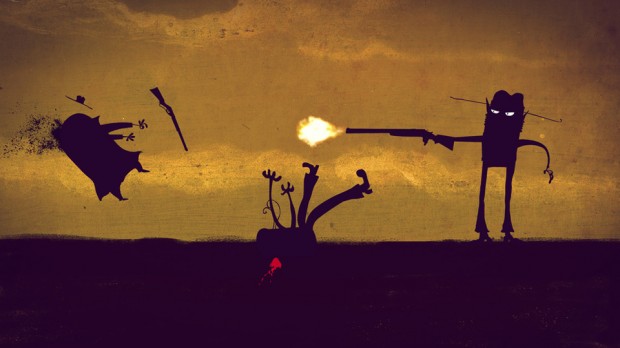