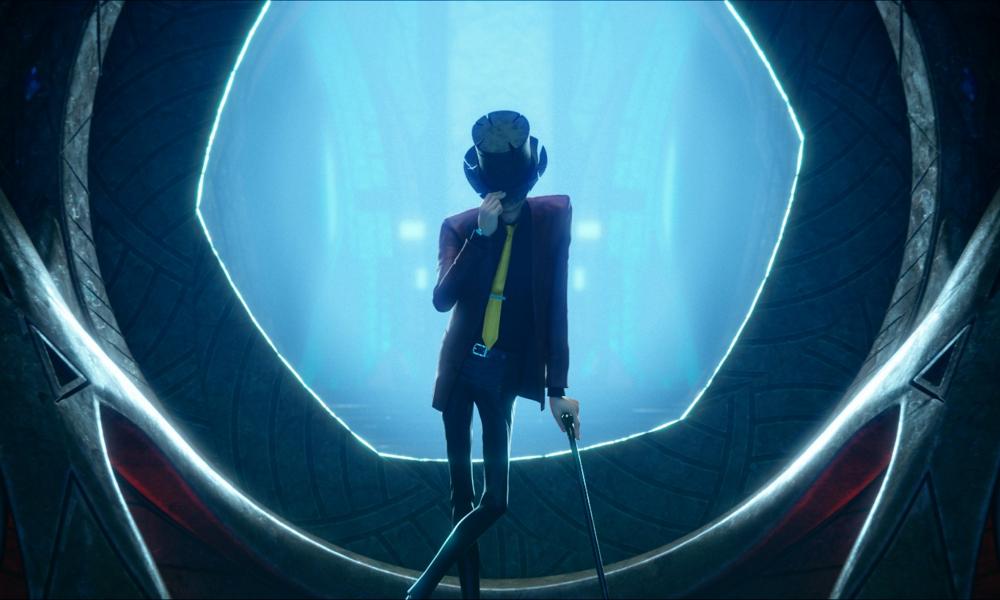 ***This article originally appeared in the January ’21 issue of Animation Magazine (No. 306)***

There is often a certain amount of trepidation whenever a beloved comic-book character makes the jump from 2D to 3D CG. That was certainly the case when fans learned that Japanese artist Monkey Punch’s Lupin III, who has been stealing treasures and entertaining fans since 1967, was getting the CG movie treatment. The fictional gentleman thief has been the star of numerous TV series, films, video specials and videogames for more than five decades. Anime fans will also recognize the character from Hayao Miyazaki’s acclaimed 1979 feature The Castle of Cagliostro. So, it’s an understatement to say that expectations were high for writer-director Takashi Yamazaki’s CG-animated 2019 Lupin III: The First.

The good news is that the movie is everything audiences would expect from a Lupin III adventure, and it manages to deliver a fun, cartoony version of the character and all his friends in CG, which is definitely not an easy task. The film, which was released in Japan last December, and made over $7.3 million worldwide, gets a limited release stateside and will be available on disc and digital download in January.

The plot of the movie finds Lupin (voiced by Tony Oliver in the English-language version) in search of a mysterious Bresson diary, an item that was also sought by his famous grandfather. He teams up with an aspiring archeology student named Laetitia (Laurie C. Hymes) to stop the Nazis from obtaining this mysterious diary which can help them gain power to rule the world.

Yamazaki, who has been going back and forth between the worlds of live-action and CG animation, also directed 2014’s box-office hit Stand by Me Doraemon — another successful CG translation of a 2D character. He says he joined the project in 2015, after TMS Entertainment and Marza Animation Planet had been working on development for a couple of years. “I have been a big fan of Lupin, so it was a great fulfillment of a dream for me to direct this movie,” says the helmer. “Originally, I met the producers as they wanted my opinion about the project, and then we talked and soon, they asked me to direct the movie. The first draft of the script took about a year to complete, and then we went through many versions.” 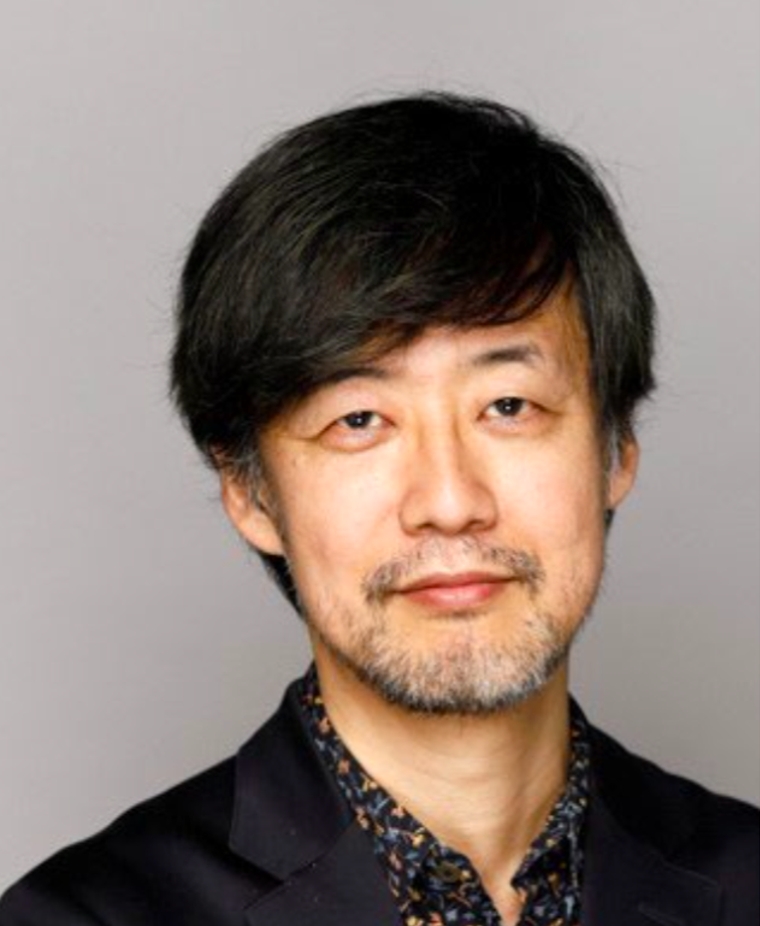 A Thief with a Heart of Gold

The director, who has also cited James Bond and Indiana Jones movies as influences for the movie, says he was a big fan of Miyazaki’s version of the character long before he got the assignment. “Lupin is a memorable character, because he is a thief, a bad guy, but he is also very charming,” he notes. “He is a multi-dimensional character, which is quite appealing. His relationship with his squad is also interesting, because they’re not too touchy-feely, but they are always there to help each other out.”

One of the main challenges facing him and his animation team was how to translate the character designs of Lupin and the franchise’s other key characters from 2D to CG. “We didn’t want to ruin the general impression that fans have of the character. We didn’t want them to say, ‘Wait, he looks weird or not at all like Lupin that we know,’ so we had many, many trials. After we put the storyboard together, we did many previews. We had a lot of experts watch the reels and we got their feedback and their criticisms. It’s not easy to listen to a lot of critiques, but it was a very necessary process. I believe they do the same thing at studios like Pixar, where everyone pitches in and offers their reviews. It’s a very important process of creating an animated movie, because it’s a very collaborative process.”

According to the filmmaker, the animation team used Maya and ZBrush to create the CG models, Maya for the animation and Arnold for rendering. The number of animators and artists working on the feature fluctuated at Marza, but about a hundred people worked on it during the busiest times. The actual production of the movie took about three years.

Looking back at the movie, Yamazaki says he’s proud of the finale’s exciting airplane sequence. “I am happy with the way it turned out,” he says. “When people tell me that it reminded them of Miyazaki’s Castle of Cagliostro, I consider it a very high compliment. I think our movie’s new character Laetitia turned out very cute, too. I wanted to make her a person whose eyes would sparkle when she talks about her passion. When she starts to talk about archeology, her face lights up, and you can tell that she really loves it. But she has to hold it in, and Lupin releases it. That’s the story I wanted to tell. Actually, in the first draft, Laetitia was stronger and she did martial arts as well!”

Yamazaki says he regrets that he never got to meet Monkey Punch during the production, since the manga creator passed away last year. “I thought I could meet him when he got to watch the finished film. However, at certain points during production, he saw the characters or read the story, and every time he would give me messages like, ‘Thank you for this’ or ‘I’m looking forward to it,’ and gave me a lot of freedom. I’m honored to have been able to be a part of the masterpiece-filled Lupin III world with this new format known as 3D CG.”

When asked about his favorite animated movies, Yamazaki mentions Miyazaki’s Castle in the Sky, Nausicaä of the Valley of the Wind and My Neighbor Totoro. He also says 2020 has been the year of Demon Slayer: The Movie – Infinity Train. “That movie was such a huge hit in Japan,” he explains. “Strangely enough, everyone associates it with the year of the pandemic, because everyone was at home and watched the anime series. It’s a very interesting and mysterious phenomenon.”

He says he is also very curious to see Earwig and the Witch, the new CG-animated feature directed by Miyazaki’s son, Gorō, which will premiere on Japanese TV channel NHK on December 30. “I’m very curious to see if it will have the Ghibli spirit since Gorō doesn’t follow the studio’s usual style.”

As our interview comes to a close, the good-humored director says he learned several important lessons during the making of Lupin III. “Because I got to work with an outside studio, l learned that it was always a good idea to collaborate and discuss various approaches with many different people,” he notes. “It’s always important to get a lot of opinions and strive to listen to other perspectives because you want the final film to be entertaining to a lot of people, both young and older audiences.”

“Finally, I want everyone who sees the movie to value the importance of chasing their dreams, just like Laetetia does in our story. Go forward with your dream and cherish the things that make you different. Most of all, I hope that they will be entertained by our movie.”

GKIDS releases Lupin III: The First on digital on Dec. 15 and on Blu-Ray and Steelbook on January 12.