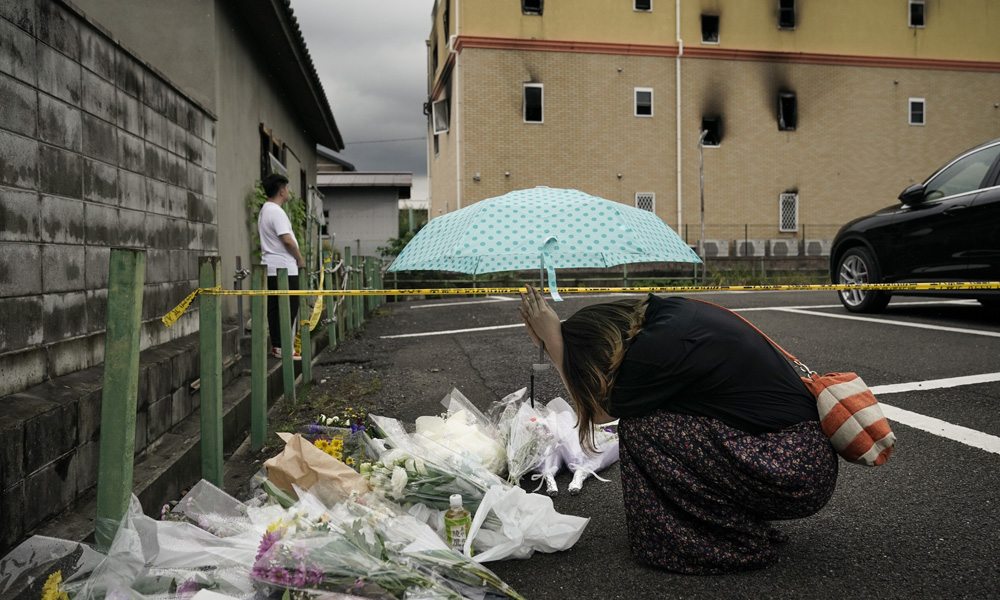 Kyoto Animation has issued its first official statement since the arson attack that has claimed 34 lives. As tragic details continue to come to light and police await the hospital discharge of suspect Shinji Aoba to make an arrest, the beloved studio behind Violet Evergarden, Liz and the Blue Bird and A Silent Voice succinctly spoke to the impact of so much loss.

Many promising young lives employed under our company were lost or hurt by the incident that occurred on the 18th of July, 10:30 AM on the first year of Reiwa.

The futures of young men and women from all over the country dedicated to animation, who have, for many years, created many works under our company, have been closed off. There are truly no words to describe the lament and distress caused by this event.

The statement asserted that the studio had nothing to add or contradict as to the details described by Fushimi Police Department about the incident, and that as KyoAni works to support and assist the survivors and families of victims, any further media correspondence will be through the company’s lawyer — no interview requests will be granted until further notice.

“Reiwa” is the current era of Japan initiated at the ascension of Emperor Naruhito earlier this year. 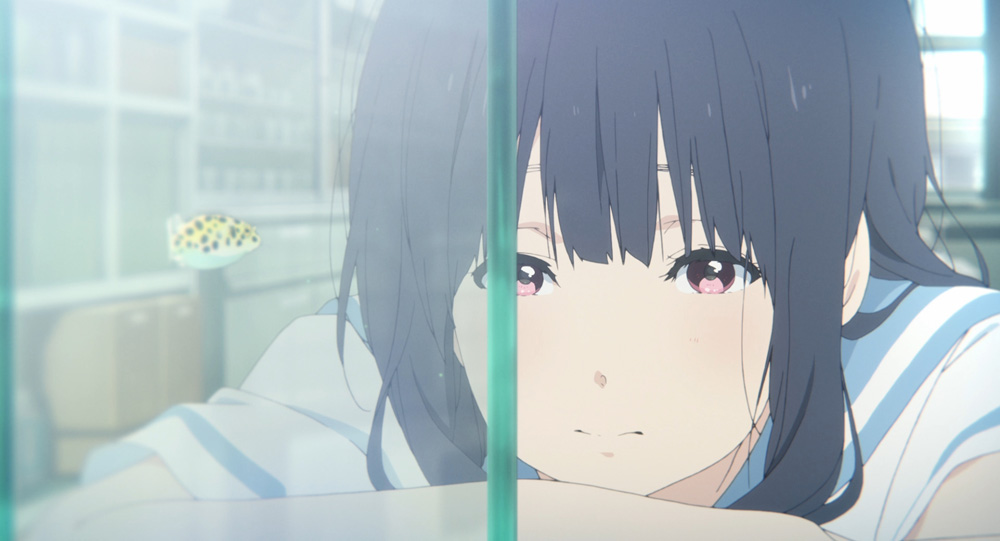