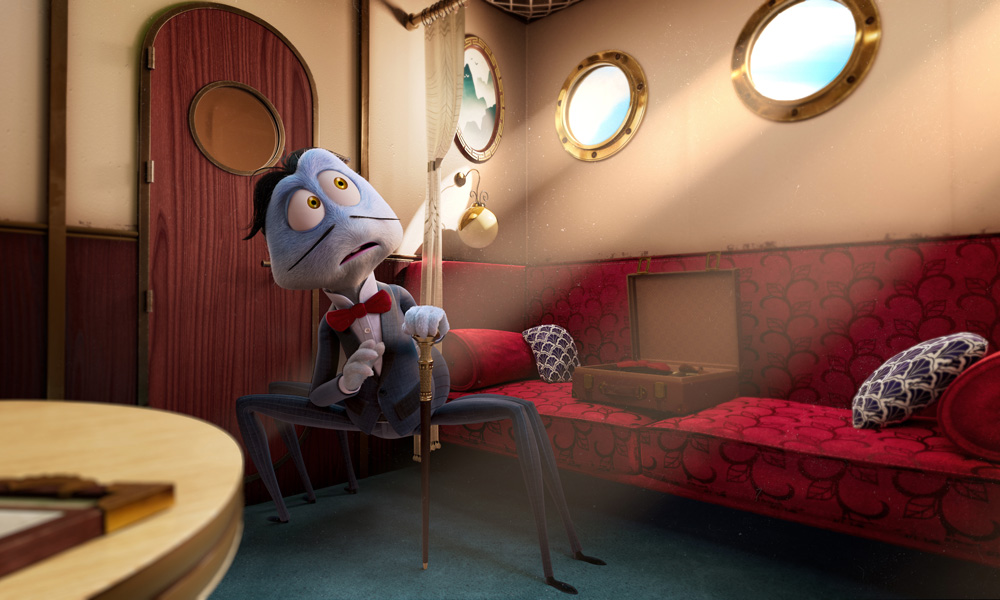 Inspector Sun and the Curse of the Black Widow

Madrid-based The Thinklab Media and U.K. studio Kapers Animation have debuted the first images from their upcoming CGI feature film Inspector Sun and the Curse of the Black Widow, now in production for a Summer 2022 release.

The family-friendly murder mystery tale unfolds in the glamorous travel age of the 1930s, on a seaplane en route from Shanghai to San Francisco. Humans travel in the cabin, while insects luxuriate in their own Titanic-sized accommodations below. With shades of Charlie Chan and Agatha Christie, Inspector Sun — voiced by actor-comedian Ronny Chieng (Crazy Rich Asians, Shang-Chi and the Legend of the Ten Rings) — is the most famous investigator in the all-spider police force, and finds himself once again on the many-legged trail of his nemesis, the Red Locust.

The Kapers Animation film is a co-production of The Thinklab Media and Gordon Box in association with 3 Doubles Producciones. Produced in partnership with Radiotelevisión Española, with the support of the Spanish Institute of Cinematography and Audiovisual Arts, financed by the Government of Navarre and the Spanish Official Credit Institute, and with support from Epic Games through Epic MegaGrants. Kapers is handling worldwide sales. 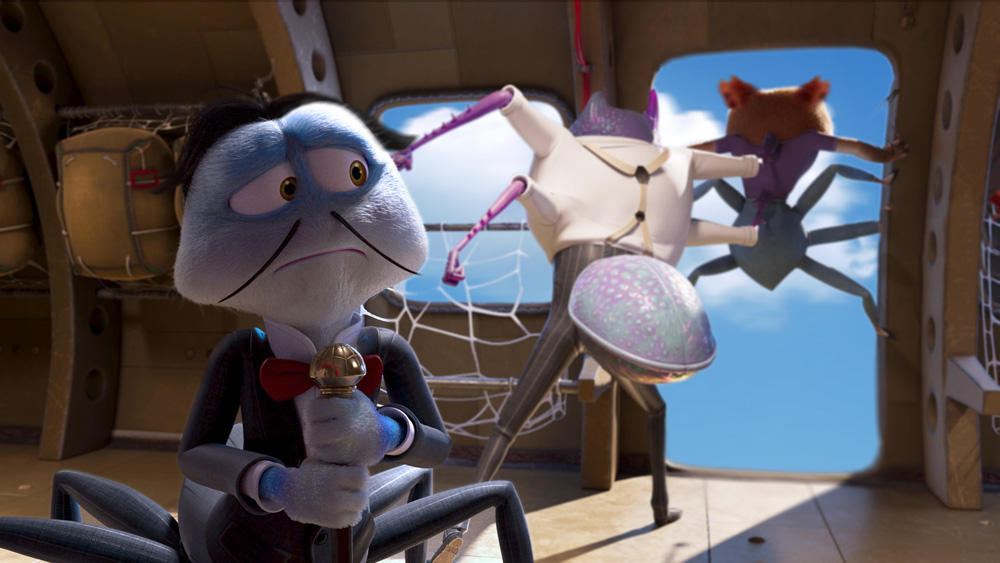 Inspector Sun and the Curse of the Black Widow