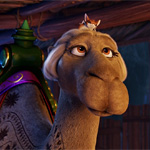 While the live-action Warner/D.C. feature Justice League landed on top of the weekend box office, two animated features Sony’s The Star and GKIDS The Breadwinner also performed well in U.S. theaters. While the Zack Snyder-directed superhero movie Justice League received lukewarm reviews (40 percent score on RottenTomatoes.com), it managed to bring in an estimated $96 million from 4.051 theaters nationwide (per Deadline.com). The movie has made an estimated current $281.5 million globally.

Meanwhile, Sony Pictures Animation’s The Star, a family take on the Nativity story (directed by Timothy Reckart) managed to land at the No. 6 spot with an estimated $10 million from 2,837 theaters. The lively picture received a nice 62 percent on the review website Rotten Tomatoes. 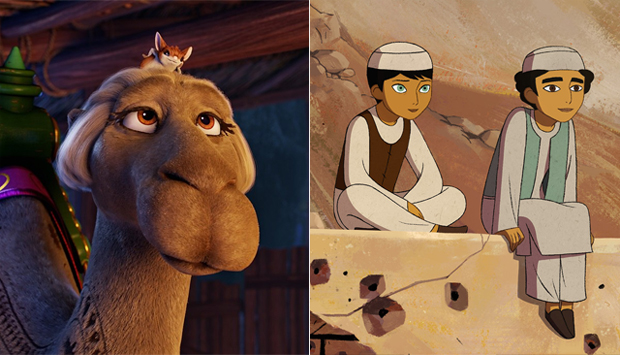 The Star / The Breadwinner