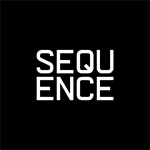 “10 years is a huge accomplishment, and we couldn’t be more proud of what the team has achieved in that time,” said founder and creative director Ian Kirby. “We’ve come such a long way, from our early work on the first ever motion comics and Batman and Harry Potter franchises, through to our work today on the Halo, Star Wars and Marvel IPs. We continue to explore new ways to push our creative thinking, from ice projections for the Dallas Stars to commercials that blend live action with the latest in VFX. It’s an exciting time: we can’t wait to see what comes in the next ten years.”

The Sequence Group was established in 2006 with a focus on broadcast design and motion comics — founder Ian Kirby and art director Andrew West worked on one of the first motion comics, Broken Saints, which they labored over in Kirby’s basement 15 years ago. This project helped them get the attention of major studios looking to create engaging backstories for films like I Am Legend, Inception and Prince of Persia.

“Sequence has been fortunate to establish an impressive roster of world-class clients from the beginning,” comments executive producer Dan Sioui. “While our projects, runtimes and visibility have all grown, it’s ultimately Sequence’s dedication, creative input and professionalism that keeps partners coming back.”

You can check out a 10 year highlight reel on The Sequence Group’s Instagram page here. 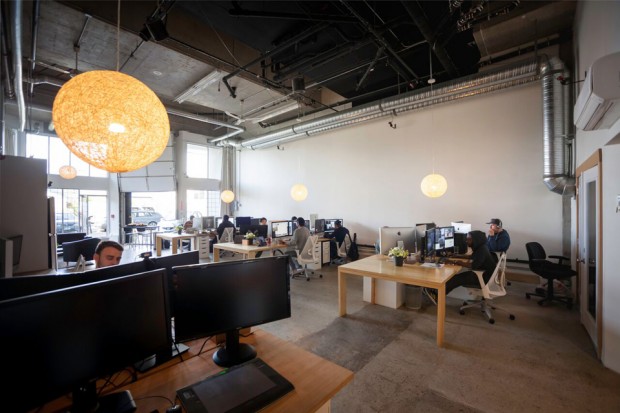