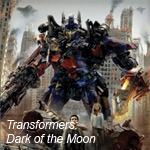 Michael Bay’s shiny Transformers are back for their third big-screen outing, but this time they require a lot more vfx magic in 3-D.

Here’s the thing about revisiting a big, shiny summer franchise for the third time: You’d better be ready to up the ante and make audiences fall in love with the characters and the premise of the blockbuster all over again. That’s exactly what director Michael Bay and his team of visual effects artists, led by Oscar-winning ILM vfx master Scott Farrar, aimed to accomplish when they began prep work for Transformers: Dark of the Moon.

Farrar, who was also the supe on the two previous Transformers features, got on board in the beginning of 2010. He tells us that Bay was aware of the fact that the second movie wasn’t received as well because of story issues and the Writers’ Strike of 2007-2008. 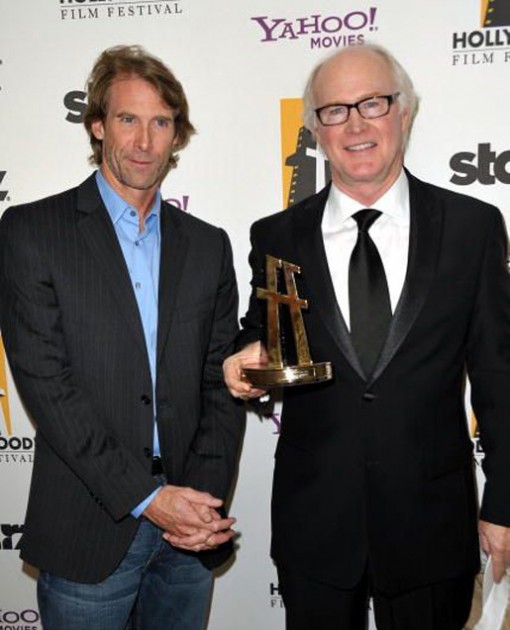 “He was determined to have a better story for the third movie, so he started early on with the screenwriter Ehren Kruger,” explains Farrar. “This one has a really intriguing story, and as good as the first one was, which had the charm and the freshness of the franchise, we were very happy with the third script too.”

In the feature, the Autobots learn of a Cybertronian spacecraft on the moon and must race against the Decepticons to find it and discover its secrets, which could impact the final Transformers’ battle. Shia Labeauf reprises his role as the young hero Sam Witwicky in this action-packed outing which also involves the 1969 NASA moon landing.

Of course, one of the key attractions of the new feature is that fans can check out all those rampaging robot action scenes in glorious stereoscopic 3-D.

“I did some tests earlier on to decide whether it should be in 3-D or not, because Michael [Bay] wasn’t a big fan of 3-D at the time,” says Farrar. “We focused on Bumblebee [Sam’s robot friend] and what you can see through his eyes. When you have thousands of pieces, you’re looking at all the nooks and crannies, so the results turned out to be a lot of fun. Michael ended up shooting with lots of depth, so it lends itself very well to delivering a realistic feeling of space in 3-D.”

Many of the film’s pivotal 3-D sequences are shot with PACE 3D cameras, which were originally invented by Vince Pace and were used on James Cameron’s Avatar. For scenes that required higher image quality or were done in slow motion, traditional anamorphic 35 mm film was used and converted in 3D in post. According to reports, filming Dark of the Moon cost Paramount an extra $30 million, bringing the total budget to $195 million, which is nothing to sneeze at, but you can see a lot of that money in the eye-popping 3-D sequences.

“We certainly had lot of fun with this project,” says Farrar, whose amazing career has included work on vfx masterworks such as Back to the Future trilogy, Men in Black, The Chronicles of Narnia: The Lion, the Witch and the Wardrobe, Minority Report and four of the Star Trek epics. “We had free rein to be really creative.  For example, when it came to a sequence involving Starscream [another featured robot], we had lots of fun thinking of ways we could show him slobbering at the camera, when he gets mad. So audiences are going to get a kick out of seeing robots spitting and slobbering at the lens and gushing liquids like antifreeze and oil!”

Among the many dazzling vfx sequences created by ILM for the movie are several that feature the destruction of recognizable buildings and city structures in Chicago itself.  Farrar says his team really upped their game as they didn’t recreate the city in CG terms, but opted to shoot the buildings photographically first.

“We shot real places in the city and replicated them completely,” he notes. “When a steel-and-glass building tips over and crashes, it’s a perfect replica of that same structure in Chicago—done by using the Mental Ray process extensively. It looks great, but it’s much harder.”

Among the 580 shots ILM contributed to the movie are some very cool ones involving high-speed chases on the freeways, which look especially thrilling in 3-D. as well as the iconic slow-motion robot transformation sequences. In addition to the 300-plus team working in Northern California, the vfx crew also includes the artists at ILM’s Singapore studio, who worked on 160 shots for the project. Digital Domain also worked on many of the key vfx shots of Dark of the Moon, including sequences featuring the guys zooming around in flight suits. Kerner Optical and Mova also contributed to the special effects.

“Scott Google searched all these areas, took a lot of location photography and created these amazing animatics, which gave Michael solid ideas of what to shoot,” recalls Farrar.

“I think one of the most important aspects of this project was to embrace all the possibilities that the 3-D offered us,” he adds. “Shooting a missile right at a camera is a completely different task when you are doing 3-D. The missile trails show up quite differently. You really feel the missile up on the screen. Because of the subject matter, this kind of a film really lends itself well to the medium. James Cameron himself told us that it’s the best use of 3-D he’s seen since Avatar.”

According to Farrar, the ILM team used proprietary software to create many of the sequences, one of which is the in-house tool Zeno, which is based on the fluid dynamic simulation engine called PhysBam, developed at Stanford University. 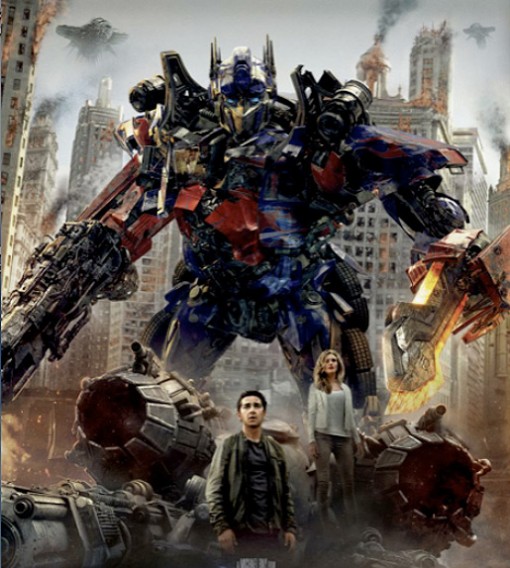 “We also use Maya for animation and Nuke for compositing,” adds Farrar. “We replicate true physics situations, but augment the reality to make it much cooler!”

As more and more 3-D features try to outdo each other in terms of visual bangs for the money, the artists also feel the pressure to bring on their best game to each sequence.

“Overall, as the standards are higher, our work also gets more difficult,” notes the vfx veteran. “Some of our biggest challenges have to do with the way the lighting, reflections, and the glints and specularities that we put on metallic objects. What does a dirty head of a robot look like and how does it compare to a shiny polished one? These are some of the issues we dealt with—and we were working with a shorter schedule and many, many more shots than the previous films. To give you an idea, we were working with 120 terabytes of disc space on the render farm for Transformers 2—and we just broke its back. For this movie, we were dealing with 150 terabytes!”

Moving beyond terabytes and tools of the trade, Farrar believes that moviegoers will always be willing to see great summer popcorn movies in big theaters.

“What people keep asking these days is whether moviegoers are going to pay higher ticket prices to see the movies in 3-D,” he notes. “Certain movies are worth seeing in theaters, and Michael Bay makes those kind of films. We always want to please the audience, just like the circus. It’s always about rewarding the audience, who in turn will hopefully reward the studios with their pocketbooks!”

Paramount’s Transformers: Dark of the Moon is currently playing in theaters nationwide.

“Because of the subject matter, this kind of a film really lends itself well to the stereoscopic medium. James Cameron himself told us that it’s the best use of 3-D he’s seen since Avatar.” — ILM’s visual effects supervisor Scott Farrar