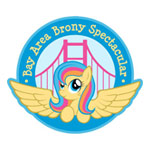 My Little Pony has come a long since it was first introduced by Hasbro as a colorful toyline in the early 1980s. After inspiring several TV projects, home video specials and movies, the property made a huge comeback in 2010 with the series My Little Pony: Friendship Is Magic, which was developed by Lauren Faust for Hasbro’s The Hub (now Discovery Family).

The colorful and optimistic toon has inspired a passionate, expressive fan base in the seven seasons that it has been on the air. The property’s action figures, play sets and cosplay costumes are everywhere. It certainly seemed that the time was right for a new theatrical movie.

With conventions happening to celebrate the show in major cities across the U.S., the filmmakers knew a movie based on the series would have to take a new step.

In My Little Pony: The Movie, released nationwide today through Lionsgate, the “Mane 6”—Twilight Sparkle, Applejack, Rainbow Dash, Pinkie Pie, Fluttershy and Rarity—must take a journey beyond their beloved Equestria to save the home they know and love. Along the way, the Ponies meet unexpected challenges and test the most vital truth in all of Ponydom—which is after all, Friendship Is Magic.

We’re Not in Equestria Anymore

“A big part of the movie is that for the first time we have them leaving their home of Equestria,” says screenwriter Meghan McCarthy. “It was a great starting point for us that they’ve always kind of lived in this idyllic world. [In the outside world] everyone doesn’t see the cute little pony and say, ‘Great! We’re glad you’re here! You’re adorable!’  It was about taking goodness and kindness and all these wonderful qualities of these characters out into the world and seeing if they will emerge as victorious. So, we pushed the characters in ways that we haven’t quite seen on the show.”

As they ponies venture out, their childlike innocence and belief in the power of good and friendship is tested in the “real world” where things are not as simple as what they’re used to in the TV series. The themes seem to have resonated, since an impressive list of accomplished actors and singers signed on to voice characters for the movie. The film’s voice cast includes Sia as Songbird Serenade, Liev Schreiber as The Storm King, Kristin Chenoweth as Princess Skystar, Emily Blunt as Tempest Shadow, Taye Diggs as Capper, Michael Pena as Grubber and Zoe Saldana as Captain Celaeno. Sia also sings an original composition for the film.

Many of the show’s voice performers are also part of the movie. Tara Strong returns as Twilight Sparkle, Tabitha St. Germain is Rarity, Ashleigh Ball performs as Applejack and Rainbow Dash and Andrea Libman voices both Pinkie Pie and Fluttershy.

All the ponies that populate Equestria have a distinct look, with markings (including the iconic “cutie marks”) and characteristics that reflect their journey on the TV series. These details give each character their iconography and personality. When the filmmakers started work on the film they realized they wanted a look for the story that would be more cinematic and take the Mane 6 further visually much in the same way the story takes the characters on new adventures.

“The animation style on the show lends itself to TV,” says director Jayson Thiessen. “It’s a little simpler, more graphic. Everything is done in Vector with (Adobe) Flash. For a feature, we took the essence of what made the character designs their designs and rebuilt them all in a program called [Toon Boom] Harmony and really gave them a lot more dimension so that they felt more detailed and feel more real. It’s a 2D film, but we wanted to go more cinematic. There’s a lot more detail in their faces and expression, and we also added in more 3D sets. So we brought in a director of photography who did previz in 3D and then we translated that back to 2D. That really gave it a uniqueness that you don’t really see in most 2D films. We did that to give it a 3D animation feeling shot-wise while still using a 2D animation style. It’s been a dream of mine for a while to be able to do that.”

As they increased dimension, resolution and refined the animation style for the movie, other possibilities presented themselves.

“Because of the resolution of the animation we could do there’s a lot more subtlety, a lot more acting. We wanted to really feel their emotions. On TV we go a lot more broad,” says Thiessen. “But for the movie, we wanted to get the micro-expressions of acting and involuntary expressions of them reacting to things. So, I really challenged my animators that way, and it took a while to get because subtle animation is harder than broad animation.”

Both the story and the style of animation take the audience in a new direction with the characters they’ve come to know through the TV series. While DXH in Vancouver Canada was the main animation studio behind the movie, other shops including Top Draw in the Philippines, Feitong Cartoon in China and Copa Studio in Brazil all pitched in to bring the colorful equine characters to animated life. All together, it took about 24 months to complete the project.

While pushing boundaries was important to create a new experience that would play well on a big screen, Theissen and McCarthy also held on to the ideas that attracted a huge audience to the Ponies in the first place.

“The message that we were able to convey was not to let go of the childlike qualities that are really positive—being willing to reach out to others, being kind and generous and all of these things we equate with naïveté,” says McCarthy. “You can go out into a harsher world, but that doesn’t mean you should let go of these things that are good and made you who you are.”

Adds Thiessen: “Friendship is a virtue in any world.”

Anyone who has been within 50 feet of a fan convention in the last decade knows genre fandom has grown in ways no one could have predicted. But fans of My Little Pony: Friendship Is Magic—or Bronies—have created something particular to the show they celebrate: A safe space that focuses on acceptance, creativity and, of course, friendship.

Search Twitter, YouTube, Facebook or a convention hall and you’re likely to find “the herd” celebrating the themes of the show, while also supporting many fans who are also members of the LGBT communities and other groups who may not feel fully embraced by the culture at large. As the fan culture grew up on the internet they also created their own “Bronyspeak” full of phrases that embody their values. Know Your Meme documents phrases like “Welcome to the Herd,” a popular greeting, and “Love and Tolerate,” the Brony response to Trolls who try to dim the light and fun of Bronies.

For Tyler Anderson, social media manager for BABSCon, the Bay Area Pony Spectacular convention, the events and community give him something he can’t find anywhere else. He’s been involved with the fandom since 2014.

“For me, it’s an escape because the show is very much a step away from everything that’s happening in the world,” says Anderson, who goes by the handle Bolt the Super-Pony. “Any drama, any wars, anything political—you can just watch the show and forget about it for 30 minutes. That is a wonderful relief.”

Sonya Hipper was so drawn in by the series that she gathered fans together and founded BABSCon. This year she’ll be VIP relations head at the convention. “It’s the fandom version of Burning Man,” says Hipper, who is a trans woman and a lesbian, and believes the sense of community creates a feeling of belonging for anyone who wants to participate in the conventions.

BABSCon also facilitates charitable giving for a variety of causes and the spirit of that brings many fans into the experience as well. Sophianna Ardinger, a BABSCon co-founder, is moved by the work of Bronies who have raised money for art school scholarships as well as those facing hardships like an extended hospital stay or health crisis.

Of course, the iconography is always a big draw. “I like the transgressiveness against the norms and the level of fan creation,” says Andy Reyes, 2018 BABSCon Chair, who is also moved by the outreach to those in need. He has seen fans arrive with artwork, costumes and music done at a level that has amazed him and the other convention staff. It keeps him inspired and coming back.

“I just like that everyone is welcome,” says Anderson. “Your age, ethnicity and sexual orientation don’t matter. because we’re all here to celebrate the same thing.”

(BABSCon would like to invite all Animag readers into the herd. Use promo code ANIMAG for 10% off any BABScon pre-registration. BABSCon will take place March 30 through April 1, 2018. Follow @BABSCon on Twitter or go to babscon.com for more details.) 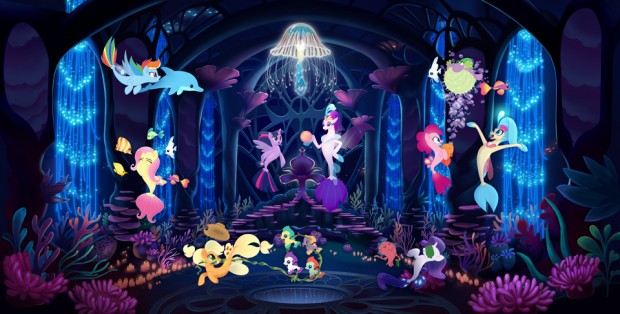 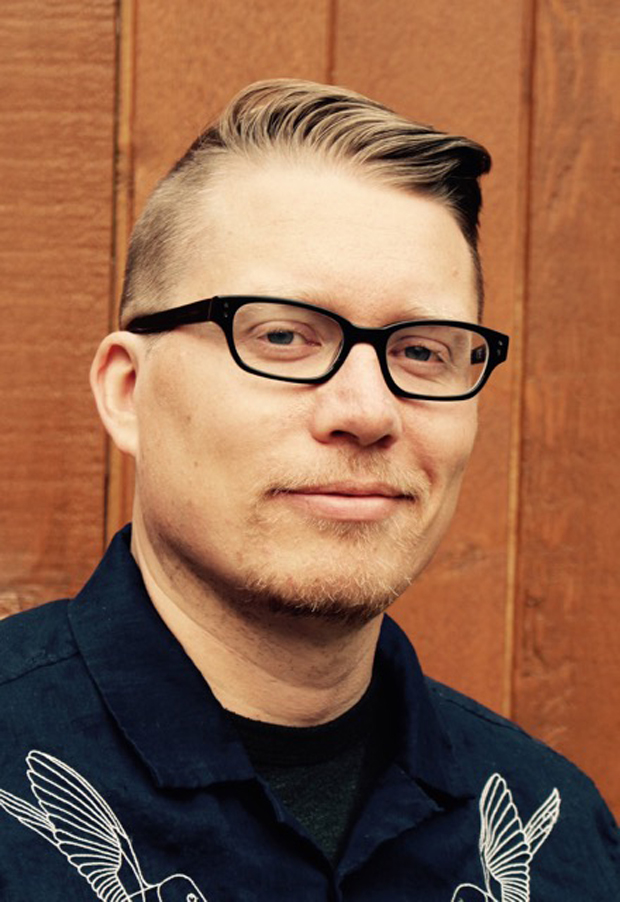