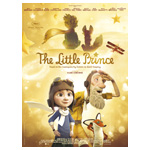 The new animated adaptation of the famed tale of The Little Prince has opened strongly in China, posting $10.9 million in ticket sales.

Produced by Mikros Image and directed by Mark Osborne, whose previous credits include Kung Fu Panda, the feature likely benefited from being shown in both English-language and Mandarin versions, with the latter featuring some well-known Chinese celebrity voices.

The Little Prince has grossed $38 million worldwide and is currently playing in 10 territories.

Paramount has the rights to the U.S. release and is planning a 2016 release, though no date has been set. 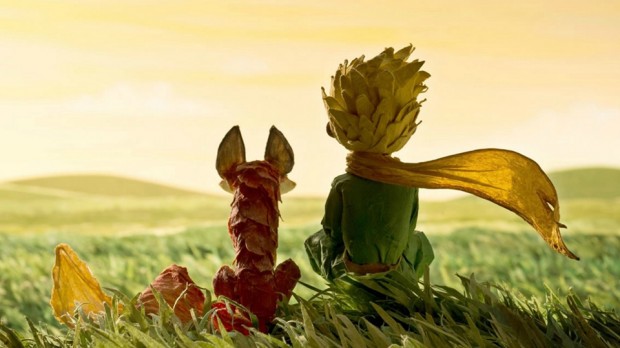