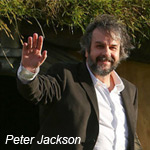 Filmgoers all around the world proved that they are still in love with J.R.R. Tolkien’s characters as Peter Jackson’s The Hobbit: An Unexpected Journey scored a record $84.8 million during its first weekend at the U.S. box office. The 3-D fantasy delivered the top three-day opening of all time for the month of December. The film also brought in an army of fans overseas, with an estimated $138.2 million—which is more than The Lord of the Rings: The Return of the King in 2003 ($125.9 million). Warner Bros. expects to see four times the opening weekend numbers through the holidays. The film is the first part of the trilogy planned for the next two years.

DreamWorks’ holiday feature Rise of the Guardians continued to attract family audiences as well, with another $7.4 million, bringing its U.S. cume to $71.4 million in its fourth week. Overseas, the Peter Ramsey-directed pic took the No. 1 spot at the box office, raking in $26.2 million during the Dec. 7-9 period, raising its international take to $90.9 million.

Disney’s Wreck-It Ralph also did well at No. 7, with another $3.3 million, making its total $168.8 million after seven weeks at the box office. 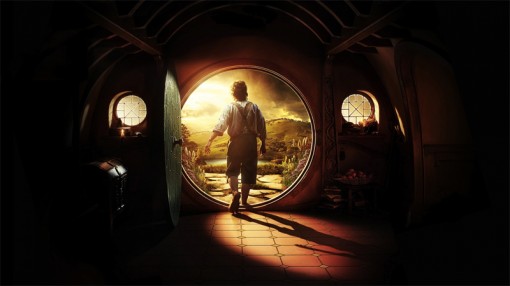