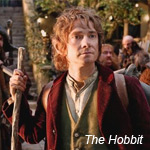 No animated movies made the U.S. top 10 this weekend, but several of 2012’s popular toons are still continuing to deliver strong numbers both stateside and overseas. Peter Jackson’s The Hobbit landed at the No. 3 spot and managed to deliver $17.5 million in the U.S, bringing its global cume to a whopping $824.8 million ($263/8 million from the U.S. and $561 million internationally) since its release on Dec. 14.

Wreck-It Ralph was the No. 20 movie at the U.S. box office, adding $1.14 million to its box office take, with a smashing $311.165 million worldwide total. The bonafide Disney hit also won the Best Animated Feature of the Year award from the Houston Film Critics over the weekend. The national theatrical scene will be pretty quiet in the next few weeks until The Weinstein Co.’s Escape from Planet Earth debuts on February 15. 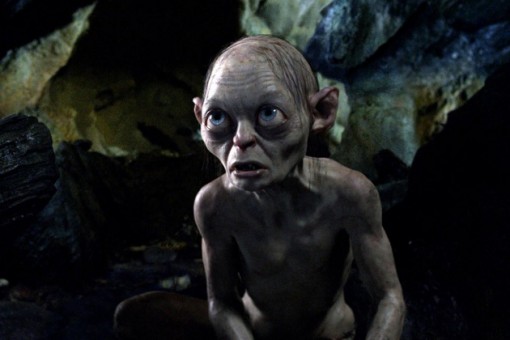