Jeremy Renner and Don Handfield will be tackling their first animated film project under their banner, the Combine, Deadline reports. Joining with Straight Up Films and Cinesite, I.F.  is inspired by the song “Imaginary Friend” by two-time Grammy nominee Secret Agent 23 Skidoo, off his Perfect Quirk album. Development and pre-production will begin this year.

You can listen to the “kid-hop” track here.

Dave Rosenbaum, CCO of Cinesite and head of the company’s new animation studios in Montreal, will oversee development and production on I.F. Rosenbaum is an Illumination Ent. veteran who helped bring Despicable Me, Minions and Sing to theaters. Also on board is writer Shane Morris (story, Frozen), who is penning the script and helped land financing for the project by fleshing the song out into a story.

Marisa Polvino and Kate Cohen will finance and produce the project through Straight Up Films, along with Nick Sarkisov. Kelly Woyan and Philip G. Flores will produce for the Combine. 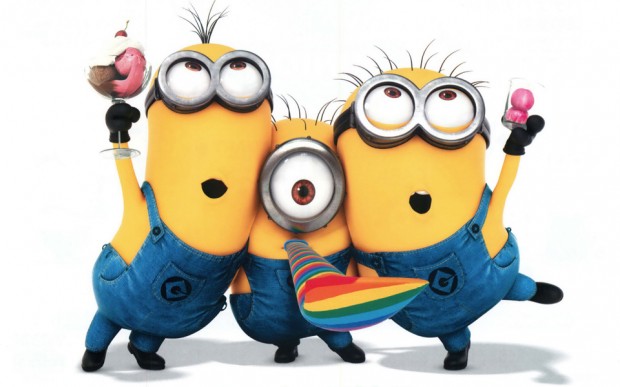