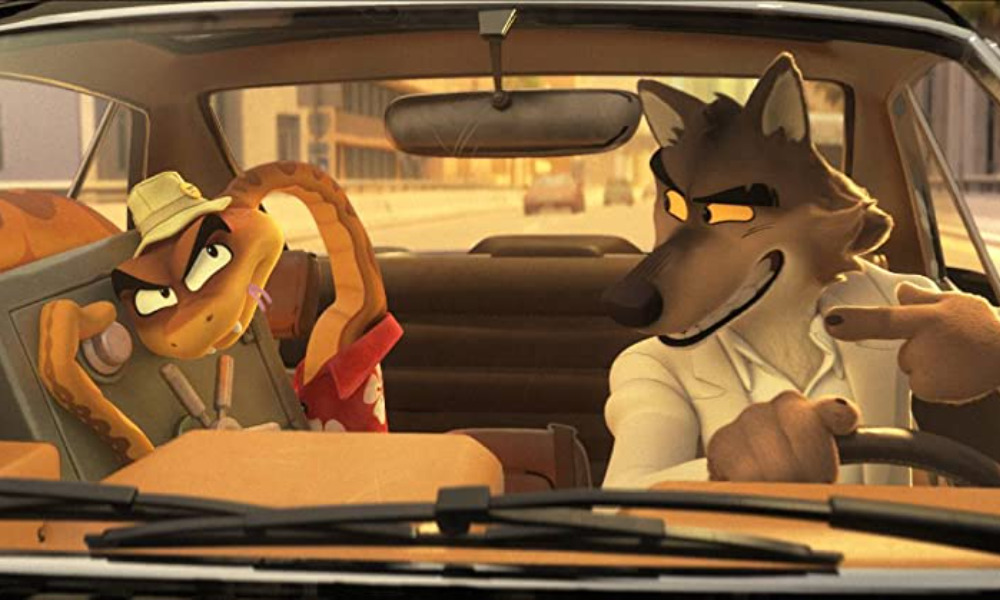 DreamWorks Animation/Universal Pictures’ newest big-screen bandits The Bad Guys have made off with the top domestic box-office take of the weekend, opening to an estimated $24 million according to Comscore. Added to its $63.1M overseas haul from select markets, Pierre Perifel’s debut feature has totted up $87.1M worldwide. The adaption of Aaron Blabey’s critter-crime-comedy books raked in an average of $5,988 per screen across 4,008 locations.

Another CG critter raced to the top of the B.O. charts, as Paramount’s Sonic the Hedgehog 2 picked up another ~$15.2M in its third weekend, bringing the hybrid sequel’s domestic total to $145.8M. The Blue Blur got a week’s head start internationally, and has brought its overseas total to $142M for a worldwide take of $287.8M.

The weekend’s domestic top five were rounded out by Robert Eggers’ R-rated Viking saga The Northman with $12M (Focus Features), Nic Cage meta-comedy The Unbearable Weight of Massive Talent with $7.2M (Lionsgate) — both new releases — and the dimension-hopping, R-rated sci-fi comedy Everything Everywhere All at Once, starring Michelle Yeoh, with another $5.4M in its fifth weekend (A24).

Universal is also continuing to elicit sweet box-office music with Illumination’s Sing 2, which is hanging in after 18 weeks and even managed to increase its take over last frame. Buster Moon’s big show has reached $162.7M domestic and $404M worldwide.

With critics praising the film’s graphic, illustrative CGI animation, comedic chops and nods to classic heist flicks (and audiences clearly falling for the animal rogues), The Bad Guys has added an A CinemaScore to its positive ratings on Rotten Tomatoes (86% Certified Fresh, 93% Audience Score) and MetaCritic (64 MetaScore, 7.4 out of 10 User Score).

Read all about The Bad Guys in Animation Magazine‘s feature story here.