The LEGO Movie missed out on the Best Original Song category, which went to the song “Glory,” from Selma.

Here are the nominees in the animation-related categories: 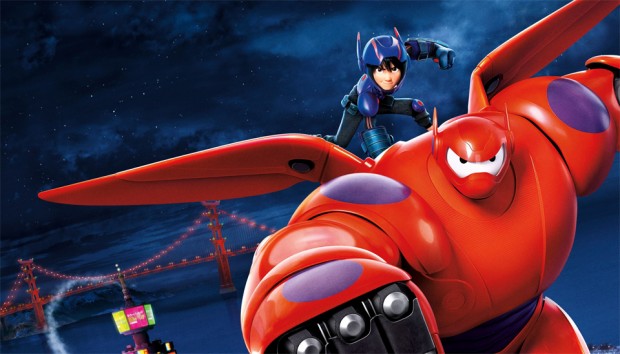 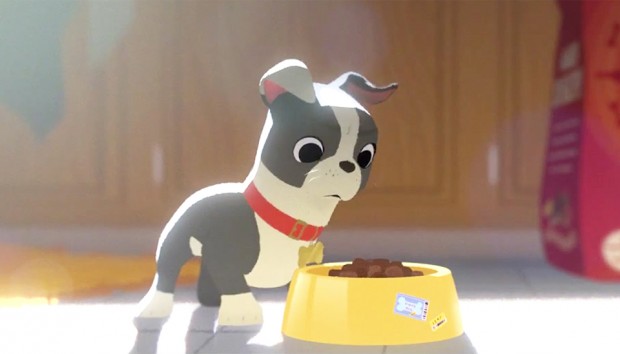 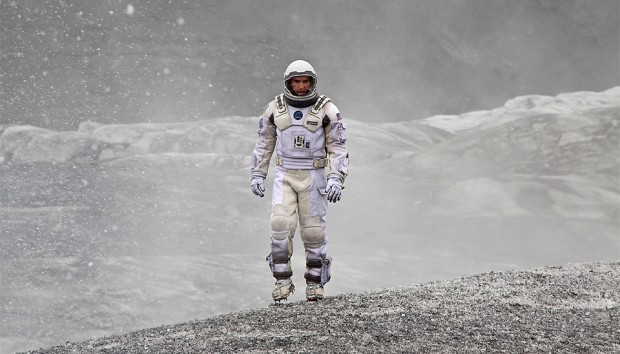 Best of luck to all the nominees! 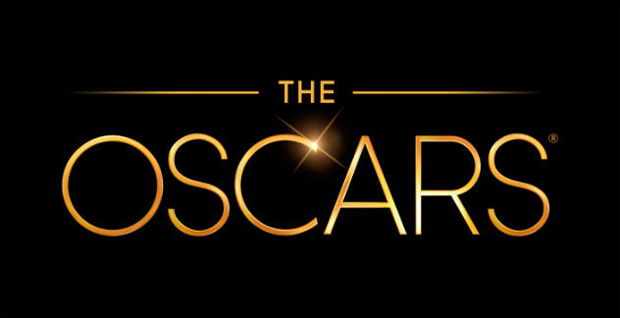