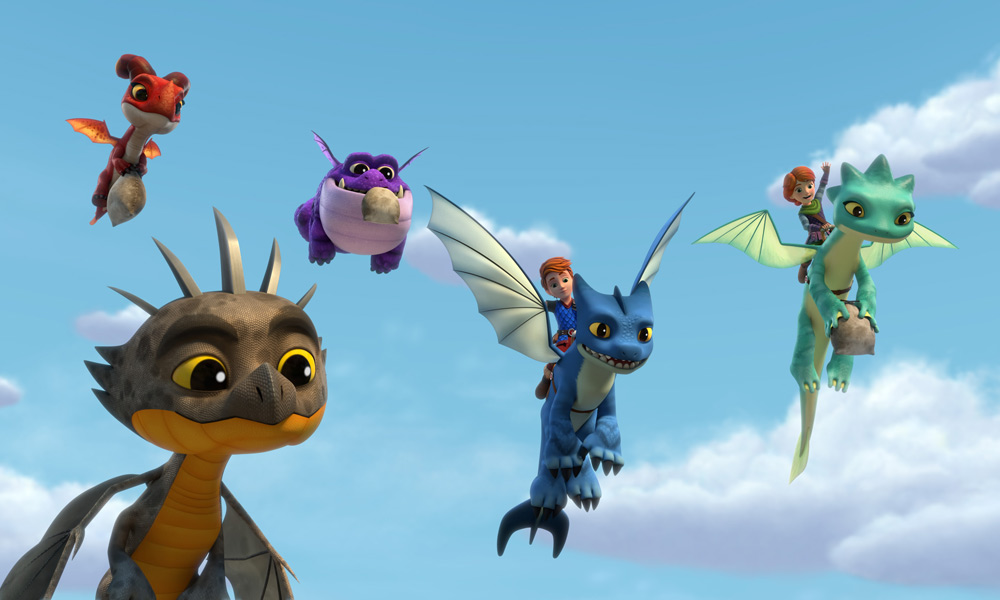 ‘Arctic Dogs’ Official Trailer
Swifty the Arctic Fox (Jeremy Renner) works in the mailroom of the Arctic Blast Delivery Service but dreams of one day becoming a Top Dog (the Arctic’s star husky courier). To prove himself worthy, Swifty commandeers one of the sleds and delivers a mysterious package to a secret location. He stumbles upon a hidden fortress, where he comes face to face with Otto Von Walrus (John Cleese), a blubbery evil genius, who walks around on mechanical legs and commands a loyal army of oddly polite puffin henchmen. Swifty soon discovers Otto Von Walrus’ plan to drill beneath Arctic surface to unleash enough ancient gas to melt the Arctic, in order to reign as the world’s supreme leader. Now, Swifty has to enlist the help of his friends: PB (Alec Baldwin), an introverted polar bear, Lemmy (James Franco), a scatterbrained albatross, Jade Fox (Heidi Klum), a tough as nails mechanic, Leopold (Omar Sy) and Bertha (Heidi Klum), two conspiracy theorist otters and Magda (Anjelica Huston), the curmudgeonly boss. This ragtag group of Arctic misfits has to band together to stop Otto Von Walrus’ sinister plans and save the day. In theaters November 1.

The second original song to debut for MGM’s upcoming The Addams Family has arrived! Don’t miss the upcoming November issue of Animation Magazine to read more about this creepy, kooky CG update on the iconic cartoon panel.

Dragons Rescue Riders | Fighting an Invisible Dragon??
DreamWorks Animation TV’s new preschool series has hatched on Netflix with 14 debut season episodes available worldwide. The new chapter in the hit Dragons franchise follows twins Dak and Leyla, who were raised by dragons and are able to communicate with them. They lead a team of five adorable young dragons — Winger, Summer, Cutter and Burple — on daily missions to rescue other dragons and help out in their adopted town of Huttsgalor.

Spanning a fantastical world with dozens of playable characters, a rich storytelling experience and gameplay that’s easy to learn but difficult to master, Indivisible revolves around Ajna, a fearless young girl with a rebellious streak. Raised by her father on the outskirts of their rural town, her life is thrown into chaos when her home is attacked, and a mysterious power awakens within her. Available on PC, PS4 and Xbox One on October 8.

Spider-Ham: Caught in a Ham
The Spider-Verse-inspired animated short has made its digital premiere on Marvel HQ’s YouTube Channel. Directed by Miguel Jiron and produced by David Schulenburg, the short follows Spider-Ham in his chaotic, creative, cartoon universe! Will Spider-Ham get to eat his hot dog? Can he come up with a better name for his villain than Dr. Craw Daddy? Will Spider-Ham’s shenanigans enable his escape from his captor’s lair? Well … find out!

Zenith | Spellcast Teaser
Indie studio Ramen VR has hit over 1,000% of its crowdfunding goal for its VR/PC fantasy cyberpunk MMORPG, hitting $250K a full day before the end of the campaign. To celebrate, the team released this sneak peek at the magical combat at work in this original world. Zenith is the brainchild of Andy Tsen and Lauren Frazier, co-founders of Ramen VR with a decade of experience at Unity, Google, and building startup companies. In addition to the game’s Kickstarter, it has attracted investment from Y Combinator, the highly respected provider of seed funding for startups that has funded startups such as Airbnb, Dropbox and Twitch. 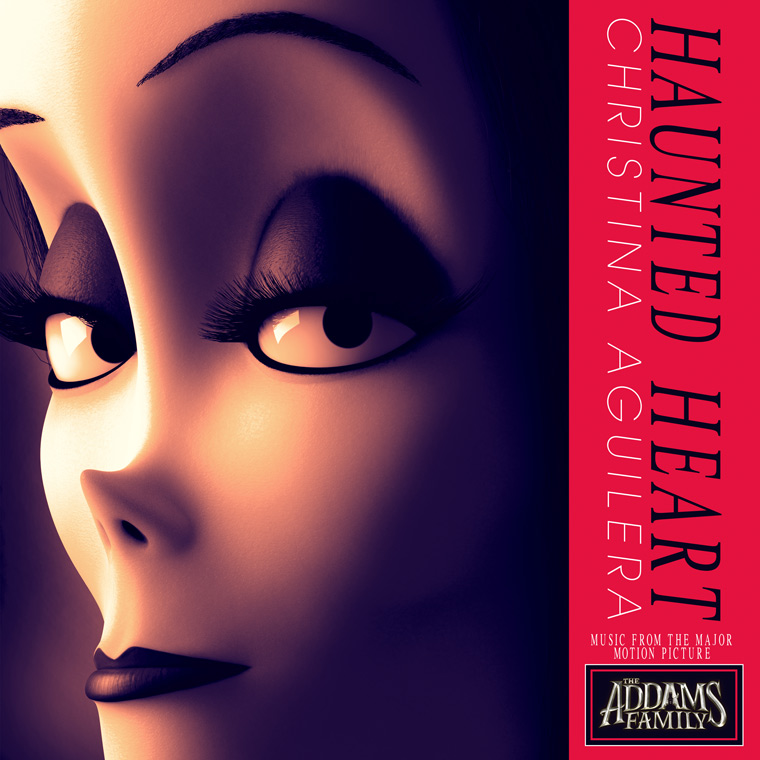 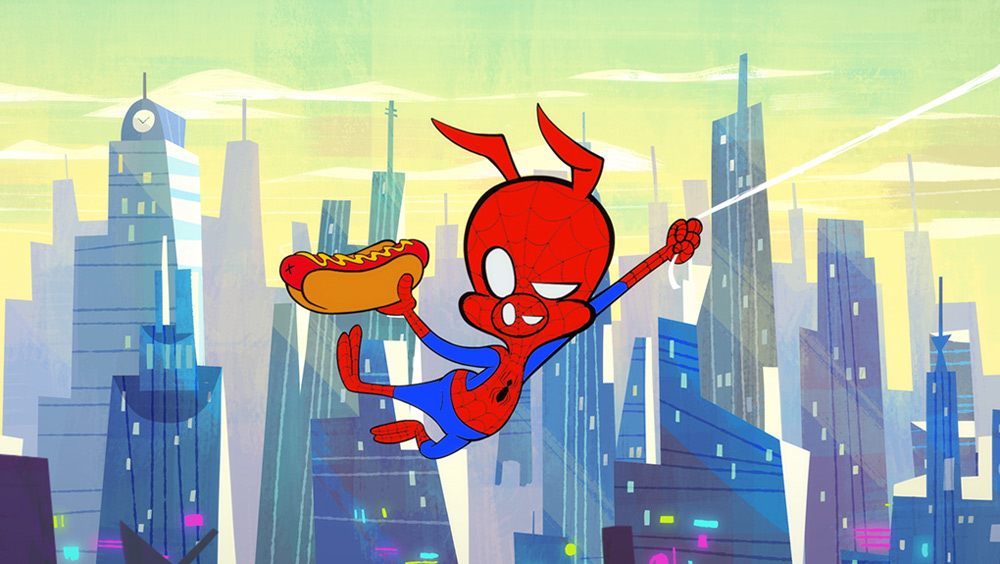 Spider-Ham: Caught in a Ham 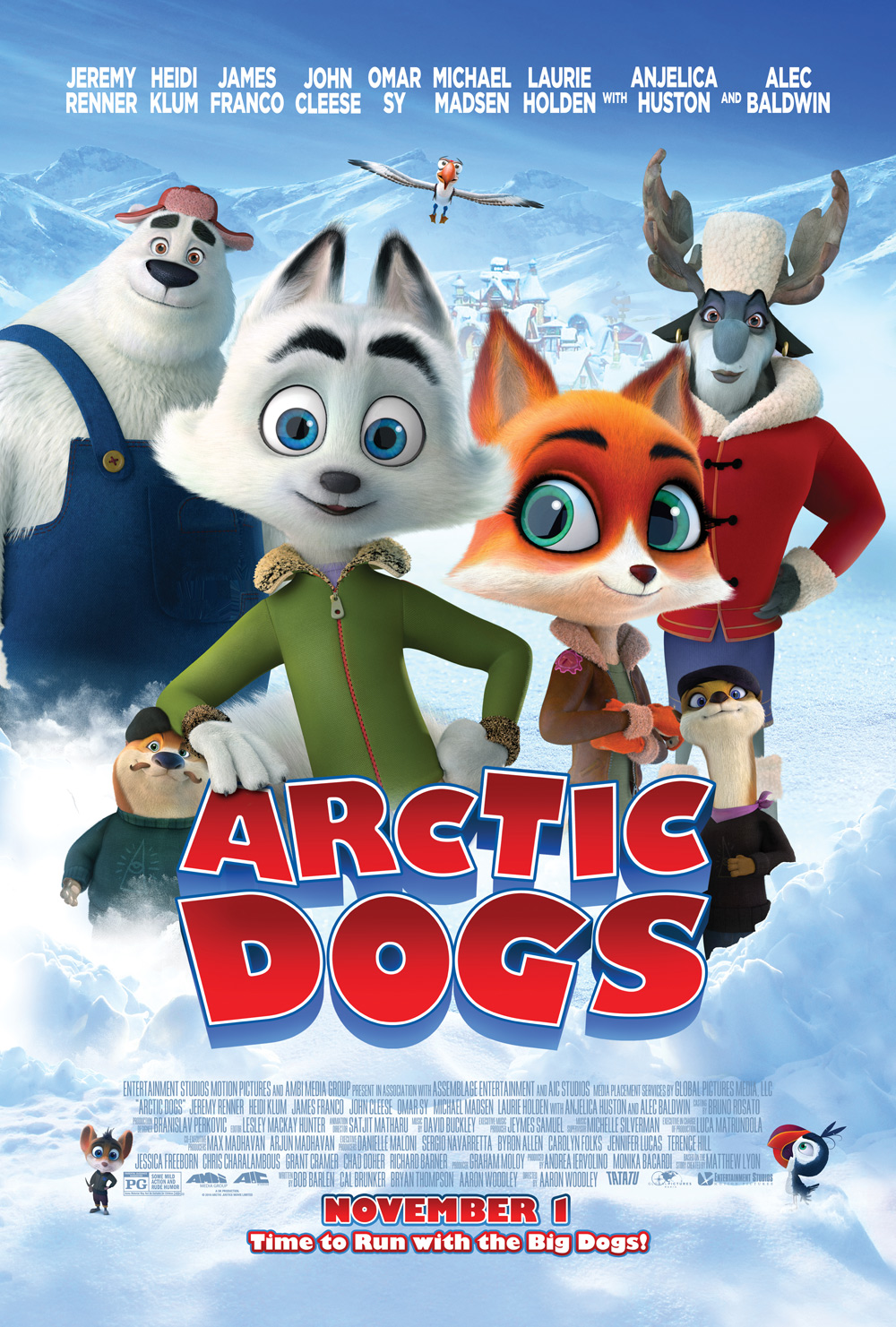