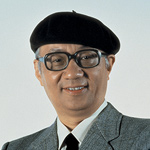 Anime fans were happy to catch a few minutes of the upcoming feature adaptation of Osamu Tezuka’s Buddha 2 online today, via the Cinema Today website. The teaser trailer is for the Toei Animation’s second film in the trilogy based on the late manga legend’s work, which will arrive in theaters in Japan on February 8, 2014.

The movie will be directed by Toshiaki Komura, based on a script by Reiko Yoshida. The voice cast includes Sayuri Yoshinaga as Queen Māyādevī, Hidetaka Yoshioka as Siddhārtha, Ken’ichi Matsuyama as older Tatta, Kiyokazu Kanze as King Śuddhodana, Nana Mizuki as the thief Migaila, and Tetsuo of the comedy duo Waraimeshi as Brahman, per Anime News Network.

The original manga series by the great Tezuka, the hugely influential creator of Astro Boy, Kimba the White Lion, Pheonix and Black Jack. The series, which ran from 1972 through 1983 centered on the early life and times of Buddha as young prince Siddharta. Vertical released all eight volumes of the series in North America both in hardcover and paperback. The first Buddha movie (subtitled The Great Departure) was released in 2011 produced in association with Tezuka Productions and animated by Toei Animation. Hideaki Maniwa was the character designer and chief animation director for the first outing.

Here is the trailer for the sequel: 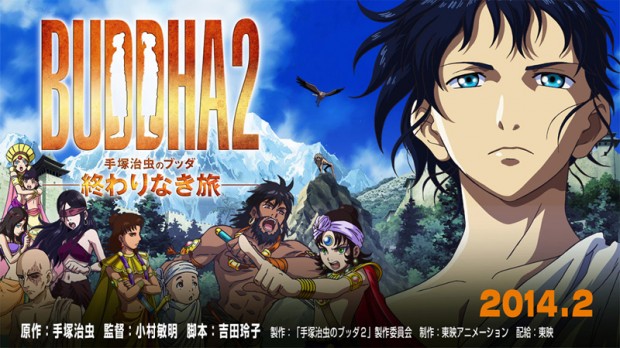