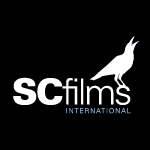 Simon Crowe’s SC Films International has announced that it is onboard for upcoming 3D animated family flick Sherlock Hound and the Case of the Missing Santa Claus, which will be directed by Monty Python’s Terry Jones. The announcement was made through ScreenDaily ahead of the American Film Market, set for November 4-11.

Set in the Victorian era, the film will center on the world’s greatest dog detective Sherlock Hound as he unravels the mystery of Santa’s disappearance. Additional characters will include The Queen, a polar bear Father Christmas, penguin Elves, Rudolph the Reindeer, and a felonious feline named Moriarty. Denis Higgins and Stephen Meier are writing the script.

Jones will be tackling the film with his son, producer-director Bill Jones, and his business partner Ben Timlett of Bill and Ben Productions. The trio joined forces to produce the 2012 animated comedy A Liar’s Autobiography: The Untrue Story of Monty Python’s Graham Chapman. Sherlock Hound is in development and aiming for a Christmas 2018 release.

At AFM, SC Films will screen animated projects Monkey King: The Hero and Get Squirrely. The company will also have footage of the upcoming Charming. 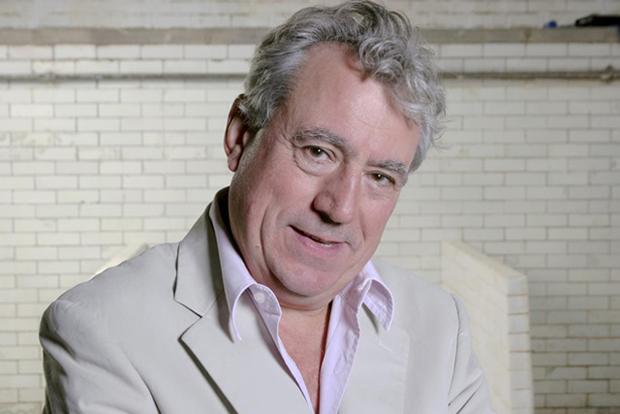