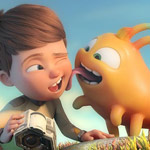 French CG feature Terra Willy has been picked up around the world in a raft of international pre-sales, launched at Cannes by BAC Films (producer with TAT Prod.) Presented “In Development” at Cartoon Movie 2018, the family sci-fi adventure centers on a young spacefarer stranded on an alien planet with Buck, his protective robot, and Flash, a cute alien creature that grows into a much bigger beast.

The film is written and directed by Eric Tosti, who also created BAC’s international success The Jungle Bunch. 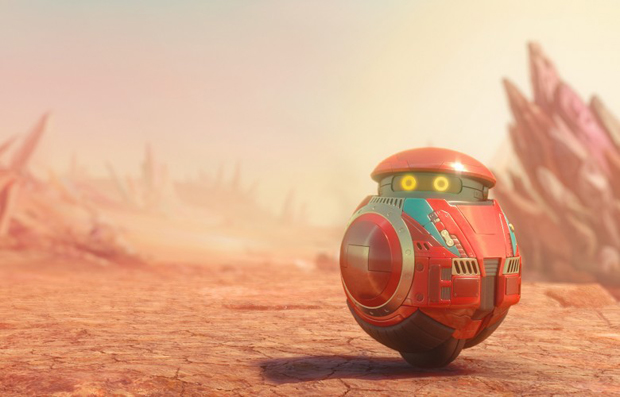 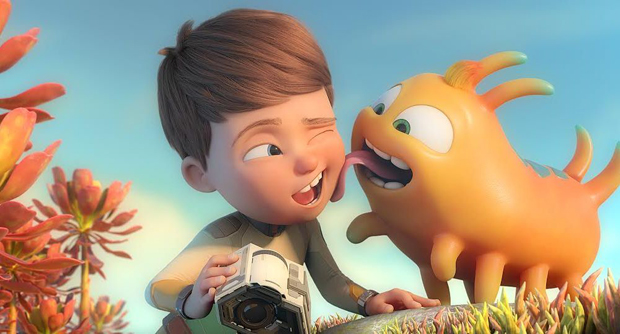