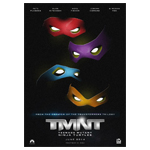 Paramount is moving its big Teenage Mutant Ninja Turtles movie from June 6, 2014 to August 8. This Nickelodeon/Platinum Dunes feature is pushed back to make more breathing room for the studio’s other big tentpole summer pic Michael Bay’s next Transformers movie, which is set to open on June 27. Deadline.com reports that this move may put the Turtles in direct competition with Marvel’s much-anticipated Guardians of the Galaxy movie, which will premiere on August 1st, 2014. 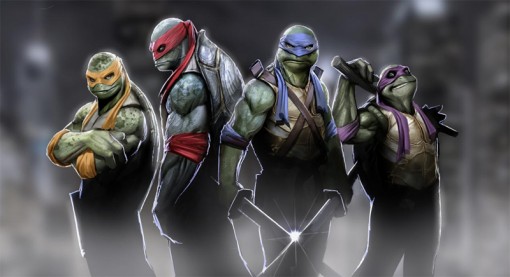