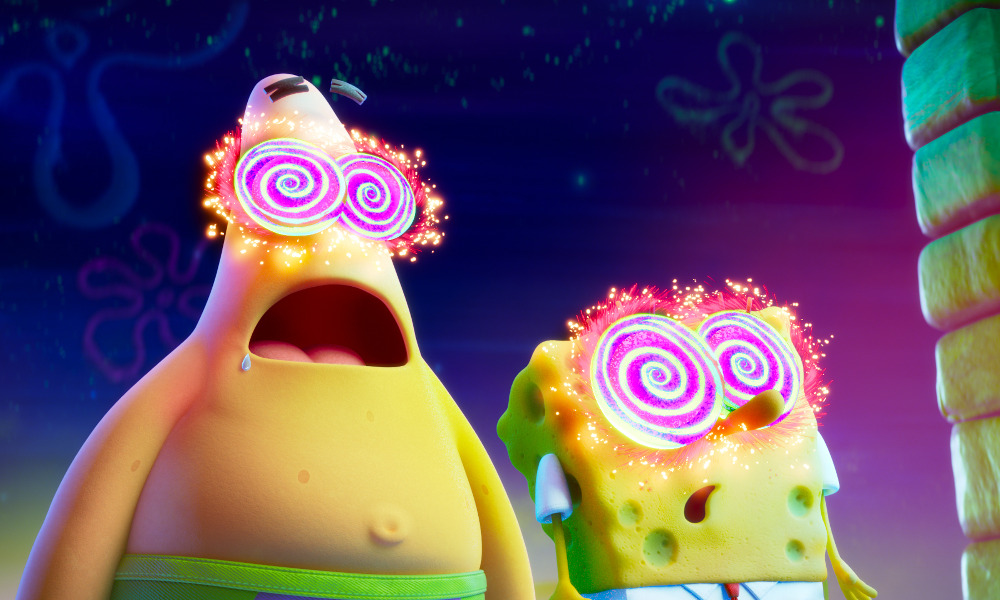 Technicolor's MIkros created the animation for The SpongeBob Movie: Sponge on the Run (2020, Paramount)

Paris-based Technicolor announced the breakdown of its 2021 activities during the Board of Directors meeting on Thursday, confirming plans to list and spin-off a majority of its animation/visual effects operations, Technicolor Creative Studios. Technicolor met its 2021 guidance for the full year, with adjusted EBITDA reaching €268 million (adjusted €95 million, free cash flow €2 million). Revenues declined by 1.7% at constant exchange rate, but TCS recorded a strong improvement in revenues.

“2021 was a year of great success despite the volatile business environment, and we have yet again proved our ability to react quickly and efficiently to unexpected challenges. The efforts of our dedicated teams have enabled us to achieve our 2021 guidance, and I want to thank everyone around the world who contributed to this excellent result. The outlook is strong, and today I am pleased to confirm our 2022 guidance,” said CEO Richard Moat in a statement.

“…After a comprehensive review, we determined that pursuing the partial spin-off of TCS from the Group along with the full refinancing of the existing debt will be the solution that best aligns strategy, value creation and financial objectives for all of Technicolor’s stakeholders. We are convinced that this operation is a unique opportunity to ensure both TCS and Technicolor Ex-TCS have the adequate capital structure to support their developments, long-term ambitions and organic growth. The execution of these operations will allow both companies to pursue their own strategic agendas, be more agile and ultimately thrive as independent businesses.”

The proposed spin-off resulted in a Board-approved plan to list Technicolor Creative Studios, divesting the larger Group from a 65 percent stake in TCS. The “Technicolor Ex-TCS” division, comprising Connected Home and DVD Services, is expected to retain up to a 35 percent stake in TCS. This split will allow TCS to focus on its own strategic agenda and growth trajectory. The VFX business will be listed on Euronext Paris. 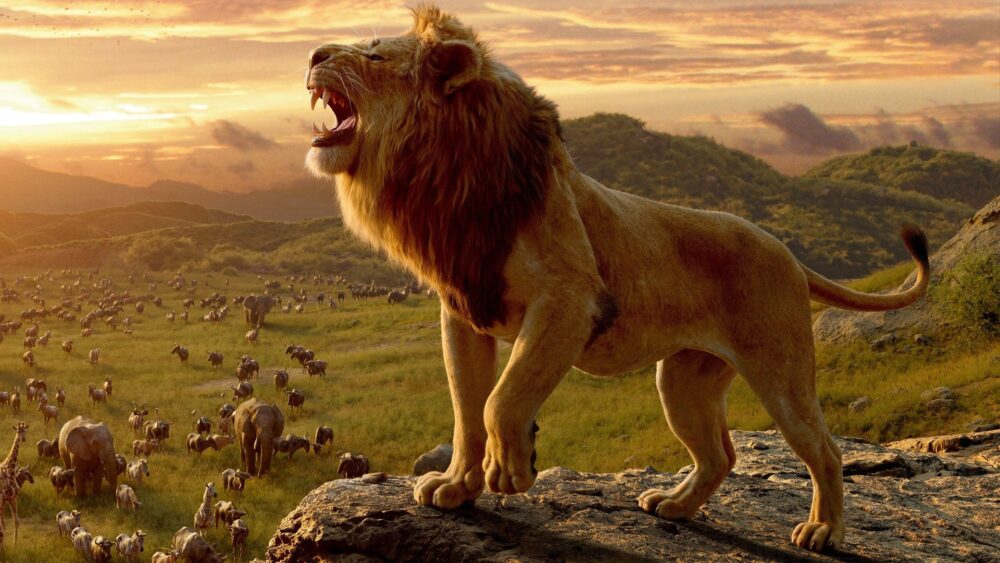 Technicolor Creative Studios’ MPC delivered the Oscar-nominated VFX for The Lion King (2019, Disney) and is now working on the sequel.

Demand for Technicolor Creative Studios’ VFX artistry and cutting-edge technology is expected to continue to grow significantly throughout 2022. The division has been awarded multiple new projects, resulting in approximately two thirds of the revenue pipeline for MPC and Mikros Animation being already committed for 2022. Significant investment in artist recruitment, retention and training (including TCS Academy programs) will continue.

Following the appointment of Christian Roberton as President in 2020, the TCS studios have been integrated under dedicated business lines with MPC (film & episodic VFX), The Mill (advertising), Mikros (animation) and Technicolor Games. These specialities are supported by growing markets and the opportunity to explore new areas such as metaverse projects. Roberton will be appointed CEO of the new independent TCS entity, based in Paris, and Anne Bouverot will be proposed as Chairperson of the Board of Directors.

Mikros’ latest feature animation credits include PAW Patrol: The Movie and The SpongeBob Movie: Sponge on the Run. The studio is currently hiring for upcoming projects Thelma the Unicorn for Netflix, The Tiger’s Apprentice for Paramount and Ozi with GCI Films.

MPC has lately used its quarter century of VFX experience to add dazzle to Godzilla vs. Kong, Cruella, Ghostbusters: Afterlife and Ridley Scott’s The Last Duel. Upcoming projects include Sonic the Hedgehog 2 (Sony), Chip ‘n Dale Rescue Rangers (Disney+); The Lion King 2, Disenchanted and the live-action remakes of The Little Mermaid and Pinocchio for Disney; and Guillermo del Toro’s Pinocchio for Netflix.

Technicolor’s full Board report for 2021/2022 is available here.