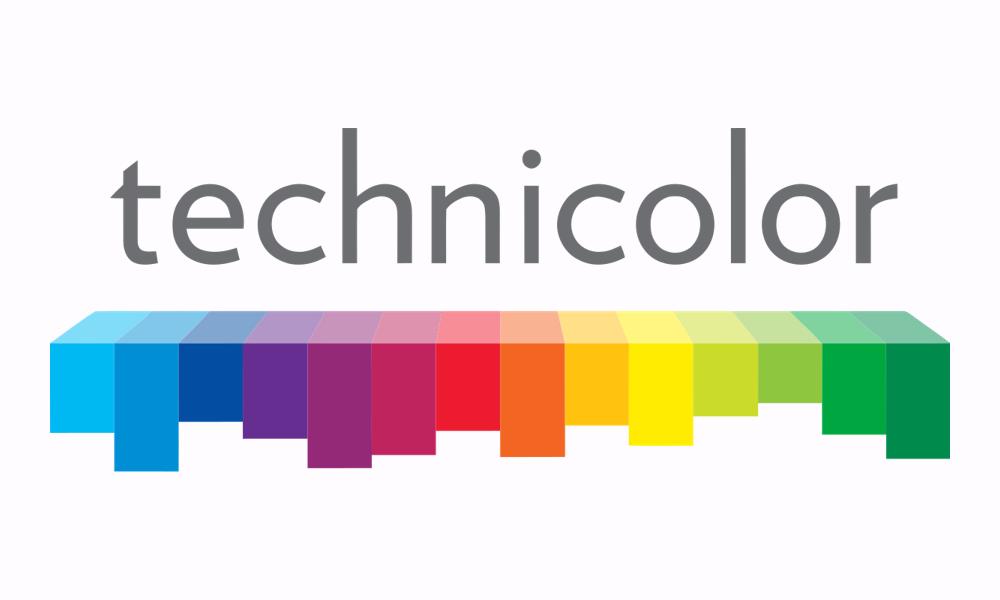 France-based digital media company Technicolor SA — the parent company of Technicolor Animation Productions (The Deep, T.O.T.S.), Mikros Image (The SpongeBob Movie: Sponge on the Run), The Mill, Mr. X, Moving Picture Company and Trace VFX — has filed for Chapter 15 in a U.S. bankruptcy court, citing the COVID-19 pandemic’s impact on revenue as well as a global shift away from traditional media in the last decade, which has impacted its DVD manufacturing business.

“Compounding matters, the COVID-19 pandemic has caused theatrical releases to be put on hold and production timelines to be pushed back, significantly depressing Technicolor’s revenue from production services,” Technicolor said in the filing to the U.S. bankruptcy court in the Southern District of Texas.

The company had already announced on Monday that it reached an agreement with its creditors on a restructuring plan. The Ch. 15 filing will allow Technicolor to protect its assets in the U.S. while it reorganizes in France. Proceedings to restructure its obligations were begun in Technicolor’s home country on June 18.

At the end of May, Technicolor announced that it was folding Mill Film operations into the Mr. X visual effects studio, which now boasts facilities across four time zones. This move was also cited as a necessity under the changing industry conditions wrought by the global pandemic. The expanded Mr. X, established in Toronto, offers VFX services for both episodic and feature theatrical projects.

Details of the agreement in principle for financial restructuring are available here.

A representative of Technicolor provided the following statement to Animation Magazine on Wednesday afternoon:

Like many companies in the Media and Entertainment industry, we have been severely impacted by the COVID-19 global pandemic. On Monday, June 22nd, we announced that we had reached an agreement in principle with our lenders on a new financial framework for our long-term sustainability. It is the financial framework from which we will build a stronger future as a company — and in turn become an even stronger partner to our clients. That plan includes the infusion of €420 million of new money into the company and deleveraging.

Our new financial framework, and the approval processes necessary to implement it, will not affect our operations. Delivering superior service and innovative solutions to our clients is our priority – as is maintaining the strong relationships we have with them.

This article previously represented Chapter 15 as a bankruptcy in error.