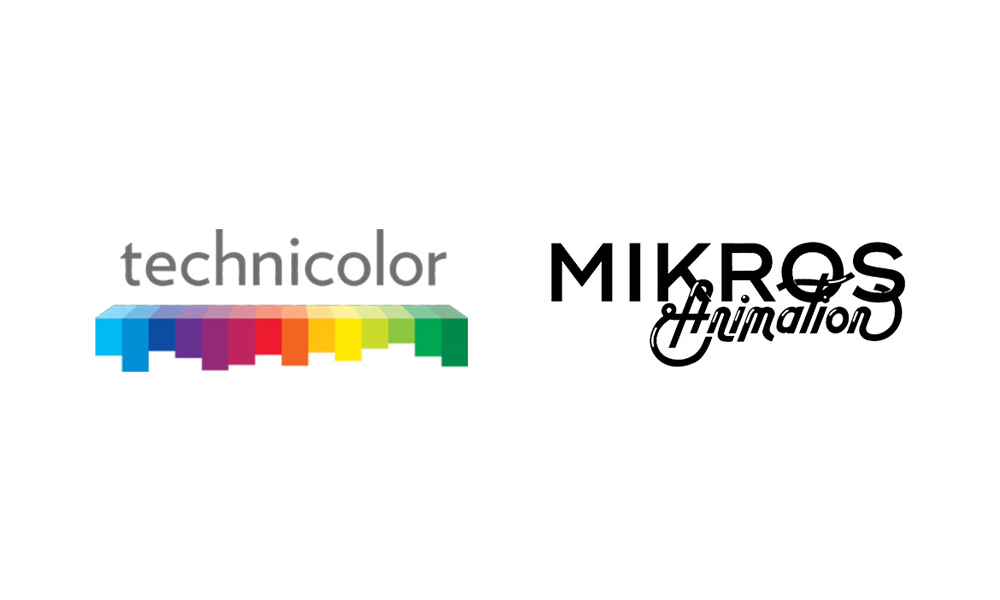 Andrea Miloro, President of Mikros Animation, said, “By unifying our animation brands, we are forging a closer network of studios and talent-sharing knowledge, technology, processes and operations. Mikros Animation is part of the wider Technicolor Creative Studios family, which is focused on meeting the changing needs of our clients, partners and collaborators as we work together to redefine the future of entertainment.”

The newly organized animation group has a new leadership team, reporting to Miloro who will also head the feature film department:

“Mikros Animation benefits from a large range of expertise in so many fields. The leadership team, as well as the global group, has demonstrated great experience in every step of the animation value chain, from IP development and production, to pre-production, through to final picture. I am confident that together, we will further develop these incredible skillsets to meet the needs of the rapidly changing animation market as we allow our current and future talent to grow. We will broaden our creative offering to filmmakers and allow them to go beyond their imagination and seize new opportunities to bring their visions to the screen,” added Miloro.

SVP, Global Head of Production Adrianna ‘AJ’ Cohen brings with her 35 plus years of experience in the entertainment industry and has an extensive knowledge in producing and packaging animation features and television shows. She recently worked as a consultant for animation facilities in Madrid, Lisbon and Barcelona, after serving as Senior Vice President/Head of Production of Blue Sky Studios, where she was instrumental, notably on Spies in Disguise.

“I am very pleased to join Mikros Animation. The team demonstrates a strong passion for animation that is reflected in the rich variety of styles that is applied every day to bring great IPs and great stories to screens. The team also shows a great experience in every facets of the animation content production and has built a solid reputation in execution quality and on- time delivery. Because we are committed to creating the highest quality content for every unique projects that are entrusted to us, we will continue pushing together this level of excellence and we will continue serving stories by partnering and collaborating with our clients through our front-and backend creative services,” said Cohen.

Across its studios in Paris, Montreal, Bangalore, London and Los Angeles, Mikros Animation has a long track record of delivering feature length animation projects, and currently has three feature films in production, including PAW Patrol: The Movie for Spinmaster and The Tiger’s Apprentice for Paramount Animation, along with an independent production. On the episodic side, more than 30 series have been delivered so far, including The Chicken Squad and Minnie’s Bow-Toons for Disney Junior and Rugrats for Nickelodeon, while new seasons for Gus, the Itsy Bitsy Knight! and Alvinnn!!! & the Chipmunks are in production. 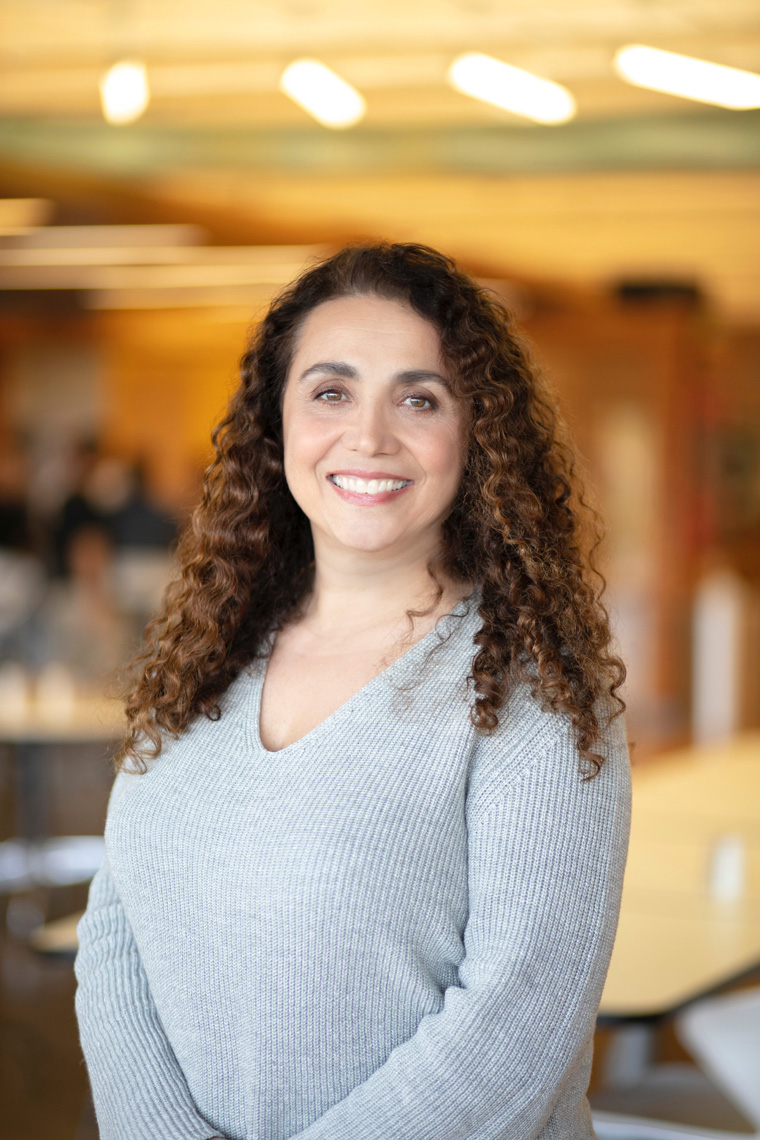