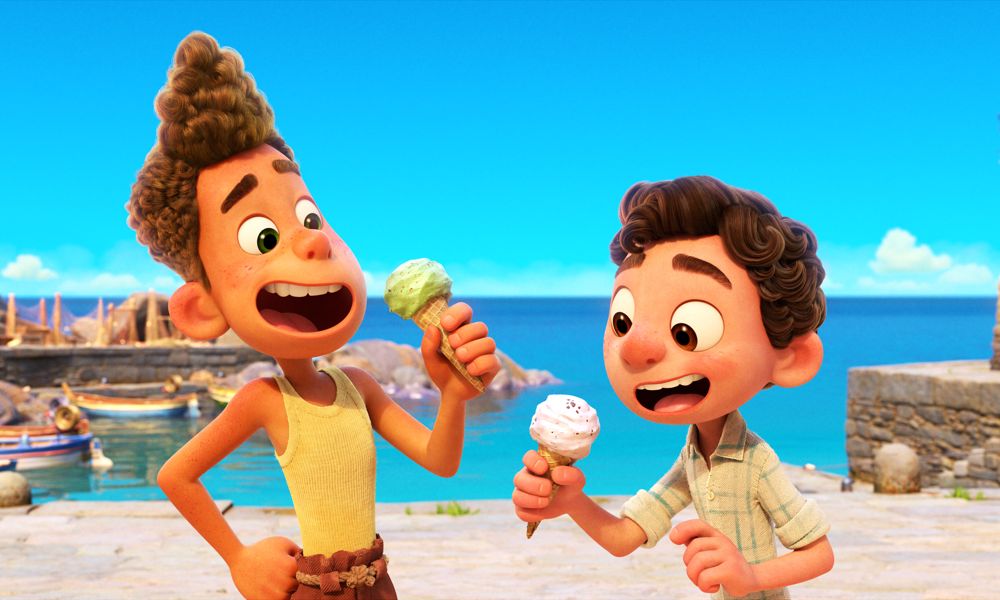 Disney and Pixar have unveiled the teaser and first official images and cast/character details for upcoming original feature film Luca — a fun, heartwarming story about friendship, stepping out of your comfort zone and two teenage sea monsters who experience a life-changing summer. 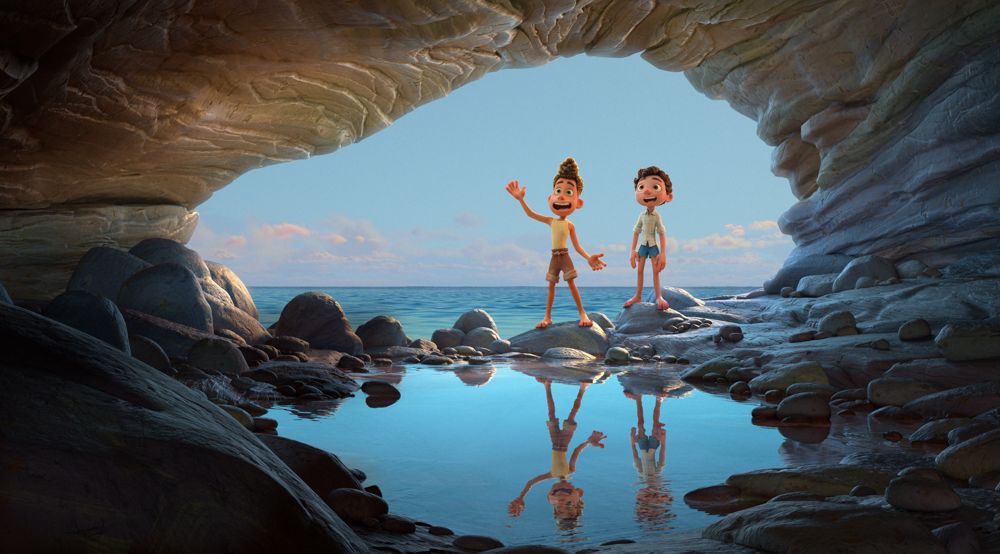 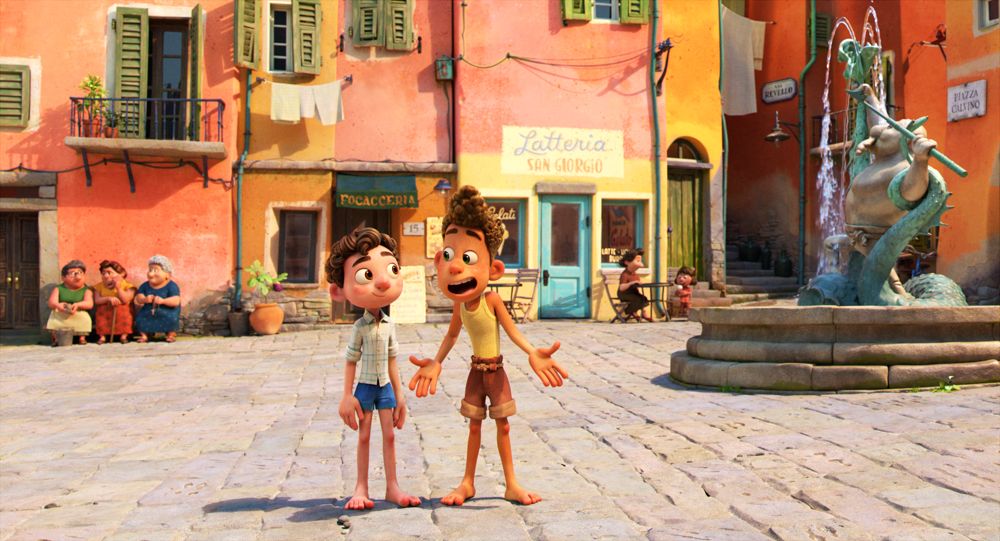 Synopsis: Set in a beautiful seaside town on the Italian Riviera, Disney and Pixar’s original feature film Luca is a coming-of-age story about one young boy experiencing an unforgettable summer filled with gelato, pasta and endless scooter rides. Luca shares these adventures with his newfound best friend, but all the fun is threatened by a deeply-held secret: they are sea monsters from another world just below the water’s surface. Luca releases Summer 2021. 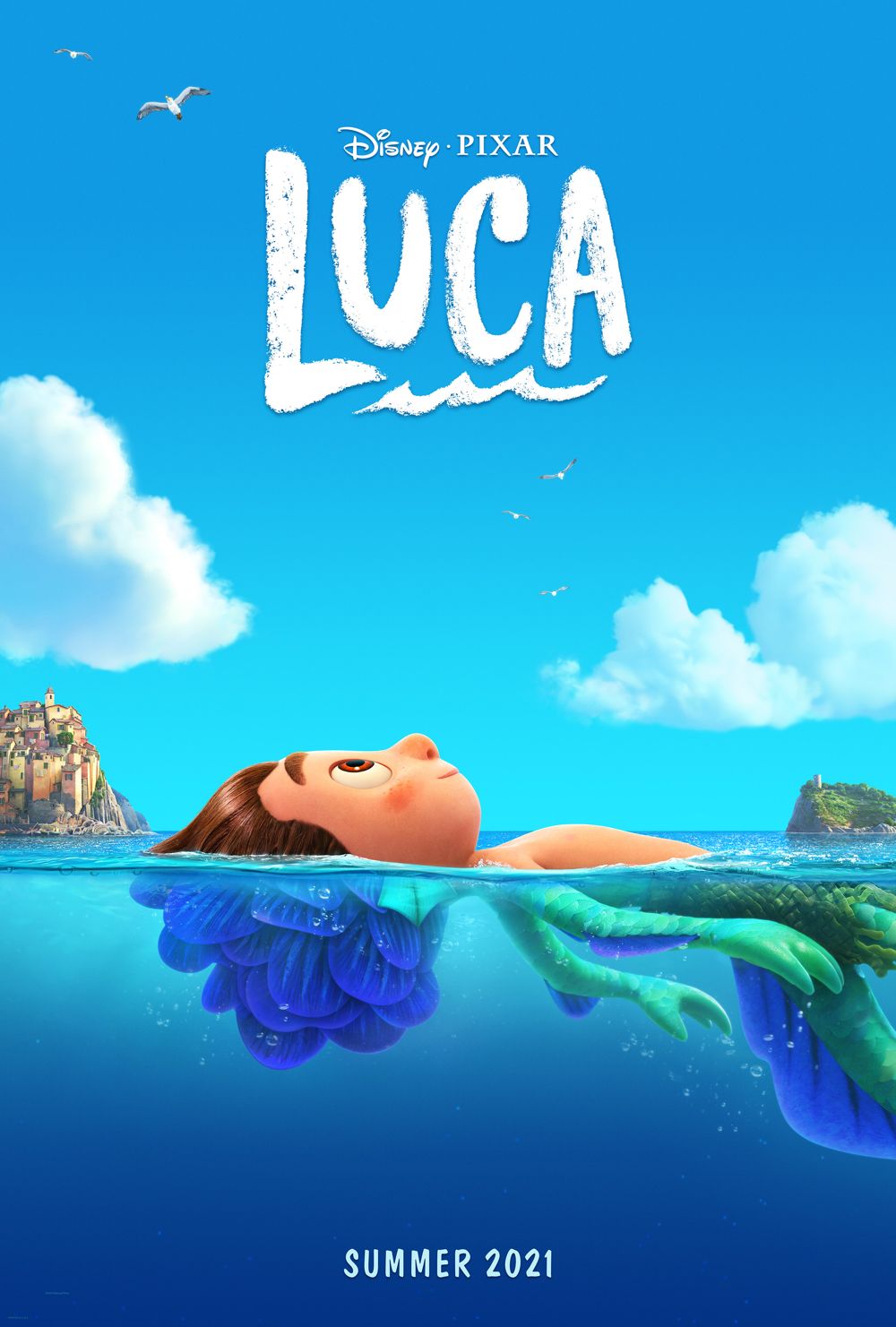 Trailer: Ship Gets Real in ‘Solar Opposites’ S2 on Hulu
eOne Greenlights African Pre-K Superhero ‘Kiya’ to Save the Day