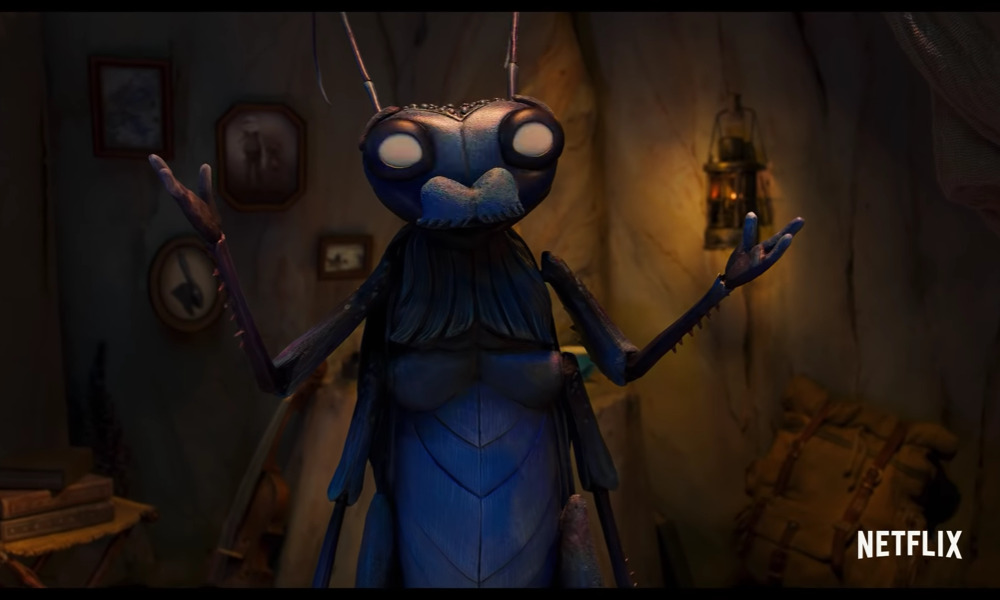 Netflix today announced that Guillermo del Toro’s eagerly anticipated stop-motion take on Pinocchio has carved out a December 2022 release, with a teaser introducing us to narrator Sebastian J. Cricket (voiced by Ewan McGregor) — who lived in the heart of the beloved puppet. The exact release date is to be announced.

Synopsis: Academy Award-winning filmmaker Guillermo del Toro reinvents Carlo Collodi’s classic tale of the wooden marionette who is magically brought to life in order to mend the heart of a grieving woodcarver named Geppetto. This whimsical, stop-motion musical directed by Guillermo del Toro and Mark Gustafson follows the mischievous and disobedient adventures of Pinocchio in his pursuit of a place in the world. 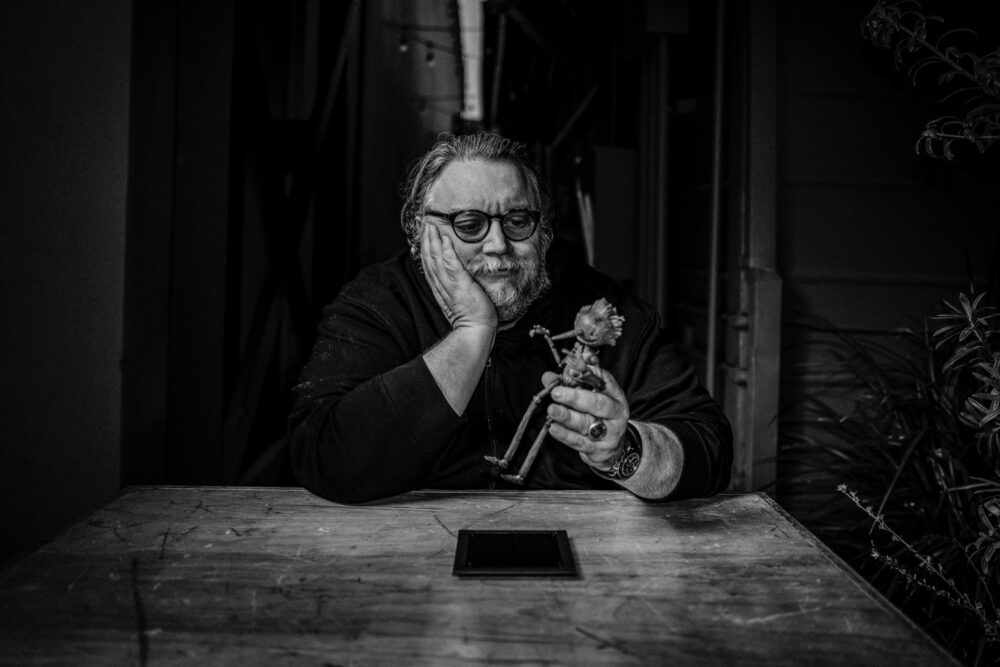