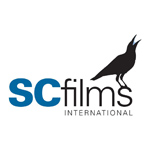 The family-targeting pic follows the adventures of a misunderstood orphan yellow bird who unites a flock of migratory birds and leads them to Africa via the Arctic Circle, based on a French-lingo script by Antoine Barraud. Slated for a Christmas 2014 release in France, Gus is produced by TeamTO, Haut et Court, Studio Canal, BackUp, Panache, La Cie Cinematographique and SC Films.

“Gus is both a fable, and a touching human comedy about self-realization.” 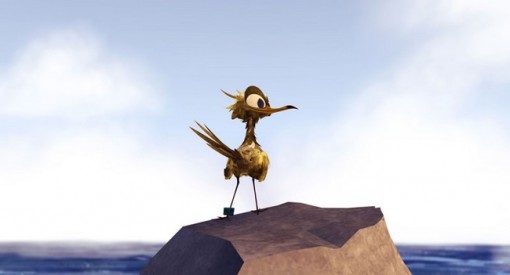 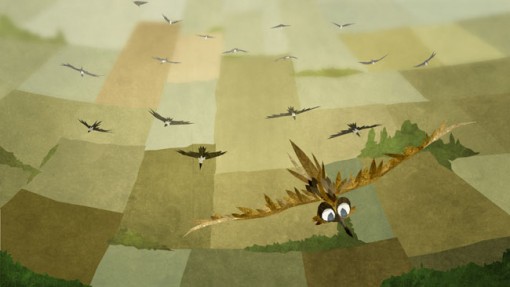