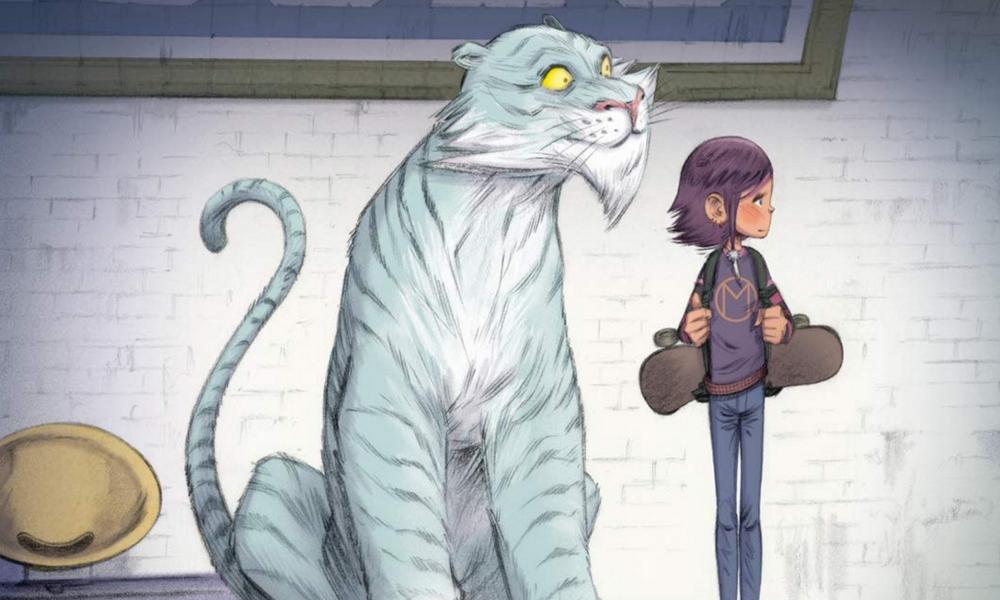 In another ground-breaking move, Europe’s creative leader in kids entertainment TeamTO has announced the acquisition of NINN, a series of graphic novels by Jean-Michel Darlot and Johan Pilet. For the first time, the maverick content producer will create an ambitious animated limited series for the 7+ audience, starring Ninn — an 11-year-old girl with a mysterious connection to the Paris Metro.

“I have definitely been influenced by Miyazaki in finding the magical in the ordinary, and I have always been inspired by the Paris Metro,” Darlot shared. “This is where the story comes from, the Metro is not just a means of transportation. It has its own personality and we portray it as a character in our story — a character with some secrets of its own.”

Ninn is a young Parisian with an unusual passion for the city’s underground world. She knows every nook and cranny of the Metro and skateboarding through its convoluted tunnels is definitely her favorite hobby. But Ninn has a million questions: What do the distant and incomprehensible memories that haunt her mean? Why are there swarms of butterflies fluttering underground, visible only to her? And how did an origami tiger turn into her protector and guide in the search for the secrets of her past? Despite her dads’ annoying concerns, Ninn and the tiger explore every dark tunnel and abandoned station, eager to uncover the clues and connections she has been searching for her whole life.

“As soon as I saw the first album I immediately felt attracted by its graphic design style, which is both classic and fantastical,” explained Corinne Kouper, Executive Producer, TeamTO. “I fell in love with the independent and free-thinking spirit of this little urban girl on the platform of the Paris Metro, visibly protected by her large and warm white tiger. I also liked the idea of Ninn roaming freely through the underground tunnels on her skateboard as if it were her bedroom, and her unique and touching relationship with her two dads.”

Mary Bredin, TeamTO Creative Development Executive, added, “Stories that are grounded in locations are really appealing to me and this one is set in the Paris Metro — how surprising and intriguing is that?! Our hero’s story is at once unbelievable and yet so relatable. Adapting graphic novels is a bit of a trend right now but I think it is because they play in a darker, more dramatic space which provides a depth that isn’t normally present in a lot of animated series.”

Published by boutique Belgian publisher Kennes Éditions,NINN was written by Darlot and illustrated by Belgian artist Pilet. To date, four graphic novels have been distributed in France, Belgium and Canada, with over 100,000 copies sold in France; a fifth and sixth novel of the series are in production. 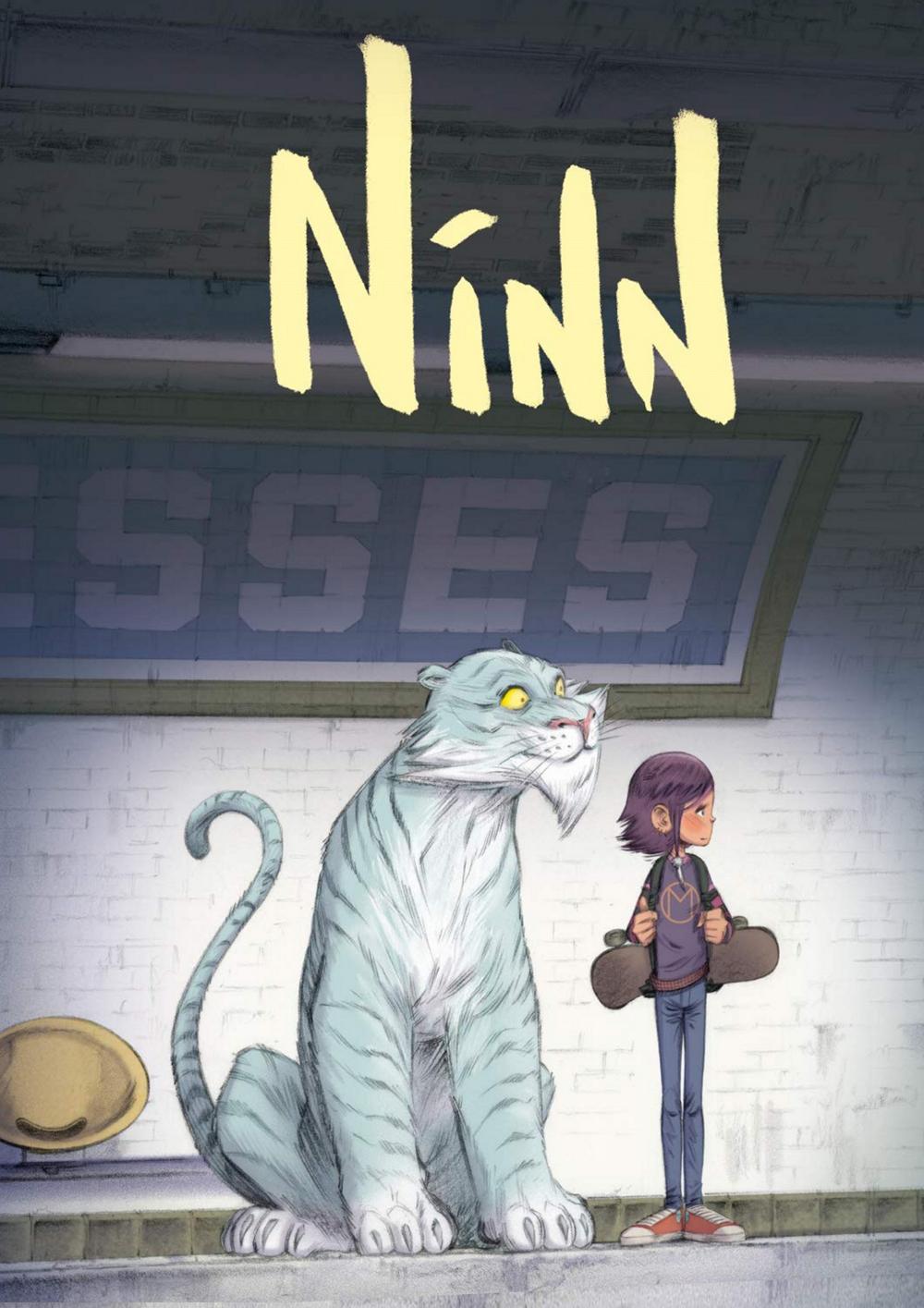