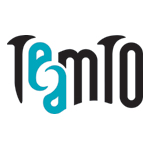 Paris-based CGI studio TeamTO (Angelo Rules, PJ Masks) announces the opening of a new office in Beijing, China, headed by experienced film industry executive Shu Ye. The establishment of a local presence in China is TeamTO’s latest step in global growth, which has already seen the opening of a second production studio in France in 2008 and a Los Angeles office in 2011.

TeamTO’s Beijing office will serve as a link between its studios and Chinese content companies. As General Manager, Shu brings over 12 years of experience in the film industry plus a Master’s in Film Marketing and Economy from the Sorbonne University. Shu’s established specialty in French-Chinese feature film co-production will be a great asset to the new venture.

“It is a real pleasure to have joined the TeamTO group,” says Shu Ye. “TeamTO’s decision to enter the Chinese film market – the second biggest in the world with 6 billion euros in revenue – comes at an ideal moment. Chinese companies are significantly increasing investment in animated films and series, while the government is actively supporting the development of animation co-production.”

Shu’s impressive career began as a sound editor and designer for top Chinese directors such as Tsui Hark, Zhang Yimou, Teng Huatao and Zhang Yibai, contributing to the nomination of Seven Swords and Curse of the Golden Flower for Best Sound at the Hong Kong Film Awards and the Golden Reel Awards. SHU Ye later became an associate at Beijing United Power Films, a Chinese distributor of high-end American and European films including The King’s Speech directed by Tom Hooper. As a producer of films and online series as well, she also represents several up and coming English-speaking Chinese talent as well as several French film makers.

The Beijing office will aim to establish creative and financial relationships and spur new projects with leading local partners, in line with notable TeamTO projects that have come to fruition thanks to Lenora Hume’s oversight of the U.S. office like Activision Blizzard’s Skylanders and TeamTO’s original feature Yellowbird, released theatrically in over 35 countries and on video almost worldwide. 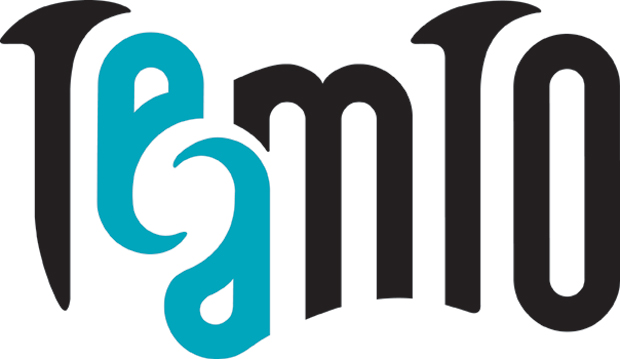