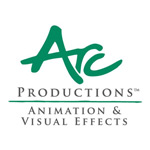 Tayrona Films and Arc Productions, both based in Toronto, have agreed to a deal to finance and produce for animated feature films. According to The Wrap, each company will contribute two films in the deal.

Arc has The Legends of the Underzoo from director Kevin Almeida and writer Jeff Treppel as the first film in the deal. The movie is about animal cubs who seek a buried treasure to save their zoo.

Tayrona is developing two properties, both with scripts from Erik Daniel Shein: Darwin: A Galapagos Love Story and Aurora the Sprit Bear of the North.

Arc, formerly known as Starz Animation Toronto, is best known for its work on Shane Acker’s 9 and Gnomeo & Juliet. 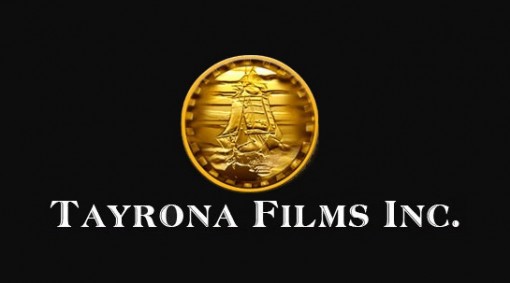