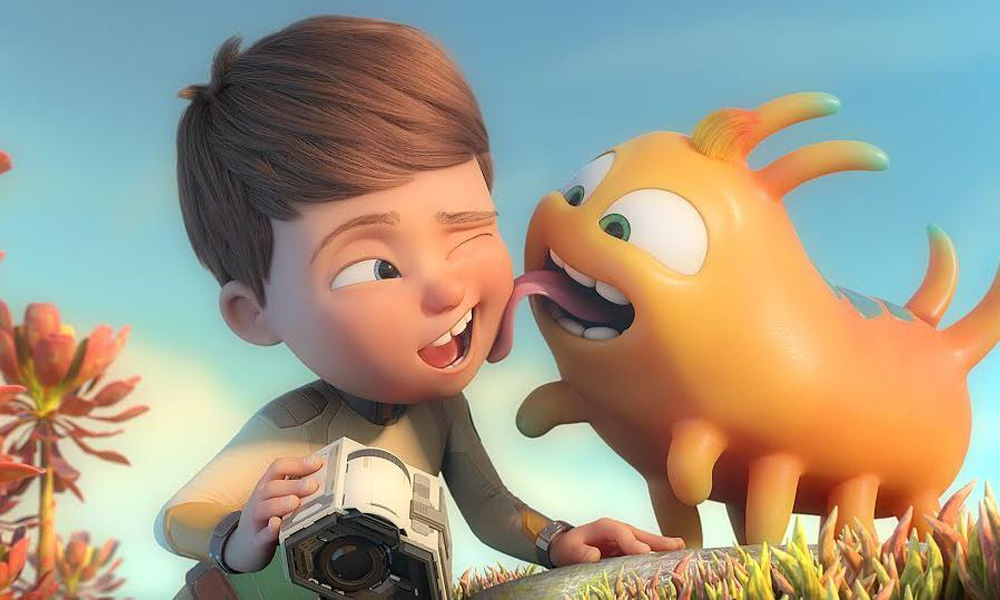 French sci-fi animated movie Terra Willy has been the subject of much interest at the European Film Market this week. Directed by Eric Tosti (Spike, The Jungle Bunch: The Movie), the TAT Prods. movie has been sold to Benelux (Paradiso), Spain (Karma), Canada (Mile End) and Bulgaria, Hungary and Romania (Pronom).

The colorful CG-animated movie centers on a 10-year-old boy who is separated from his parents and lands on a wild and unexplored planet after the destruction of their spaceship. Accompanied by his survival robot Buck an eight-legged extra-terrestrial creature called Flash, Willy sets off on an exciting adventure in this new world.

The movie, which will be released on April 3 in France, is one of the selected features screening at the Cartoon Movie event in Bordeaux in March.