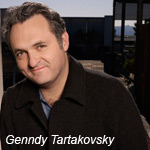 Avi and Ari Arad are producing the movie, which had David Ronn and Jay Scherick attached as writers. Sony production president Michelle Raimo-Kouyate and production senior VP Michael Lachance will oversee the project.

Popeye, the spinach-loving sailor was created by E.C. Segar in 1929, and went on to star in a series of popular animated shorts by the Fleischer Studio in the 1930. Robert Altman directed the 1980s live-action movie, which starred Robin Williams. 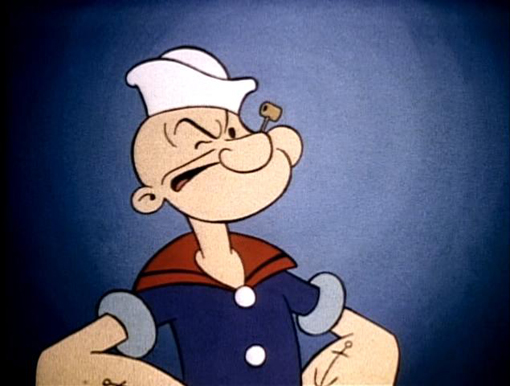 Tartakovsky is also attached to direct a feature version of his Emmy-winning Cartoon Network series Samurai Jack. Hotel Transylvania opens in theaters nationwide on September 21. Here is the latest trailer for the movie: