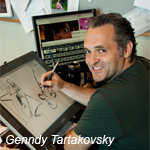 “Sony Pictures Animation is committed to attracting—and keeping—industry visionaries with the creative instincts to craft the style of vibrant storytelling that has been our trademark for ten memorable years,” says Osher. “I have known Genndy since his Hanna-Barbera days and am thrilled we are continuing the relationship with him. This is a very exciting collaboration, one that should yield wonderful animated stories in the years to come.”

“I grew up watching the works of great animators, such as Tex Avery and Bob Clampett, who knew that animation had no limits.” Tartakovsky notes. “At Sony Pictures Animation, I’ve found a new home where I’ve been given the opportunity to create new stories, characters and perhaps, even push the boundaries of animation”.

Hotel Transylvania, which arrives in theatres on September 28, 2012, represents Tartakovsky’s theatrical directorial debut. Tartakovsky’s new overall deal includes development of his original concepts, as well as an all-new take on Popeye, based on the popular Hearst-owned King Features property and produced by Avi & Ari Arad, which Tartakovsky is also attached to direct.

Tartakovsky will lead a special presentation of Hotel Transylvania at Comic-Con in San Diego on Thursday, July 12 at 3:00 p.m. in the Indigo Ballroom of the Hilton San Diego Bayfront Hotel. Fans in attendance will be the first to see all-new Comic-Con exclusive footage from the film, and have the opportunity to ask direct questions of Tartakovsky. Following the panel, Tartakovsky will be signing a Hotel Transylvania poster created specifically for Comic-Con fans at the Sony booth #4229.

A 20-year veteran of the art, Tartakovsky has received 12 Primetime Emmy Award nominations  (and three wins) for work on the series Star Wars: Clone Wars and Samurai Jack, both for Cartoon Network. A recipient of the Winsor McCay Award, Tartakovsky’s creative leadership helped shape the direction and the rise to national prominence of the Cartoon Network, where he developed four hit animated series between 1994 and 2010: Dexter’s Laboratory; Samurai Jack; Star Wars: Clone Wars; and Sym-Bionic Titan. He also served as a producer and director on Cartoon Network’s Emmy Award-winning series The Powerpuff Girls and as an animation director for The Powerpuff Girls: The Movie.

The Moscow-born, CalArts-educated Tartakovsky has been honored across the globe for his film festival entries (Ottawa, Annecy and Cartoons on the Bay). He started Orphanage Animation Studios in 2005, where he directed numerous well-known commercial spots and was instrumental in conceptualizing and storyboarding the final action sequence on Paramount Pictures’ summer 2010 blockbuster Iron Man 2. 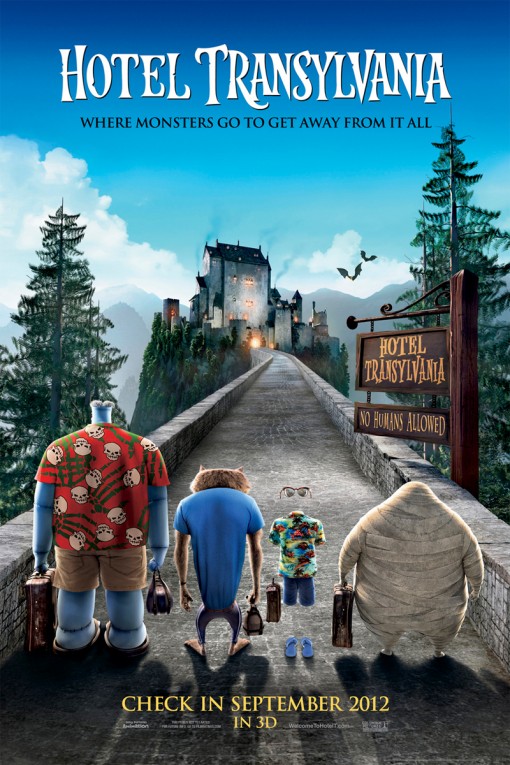