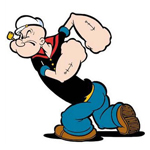 Director Genndy Tartakovsky announced in an interview that he is no longer working on a Popeye feature for Sony Pictures Animation.

Speaking with Moviefone about the just-released trailer for Hotel Transylvania 2, Tartakovksy said:

“[Laughs] We definitely won’t be talking about Hotel 3, with me at least. Popeye, at least, we put up a great screening, everybody really liked that sizzle, we got a positive reaction. I was in love with what we were doing, but I think the studio is going through changes and I don’t know if they want to make the Popeye that I want to make. So they’ve got to make a decision. Right now, I’m off that project and moving on to the other one that we soft-announced, which is Can You Imagine? which is an original idea of my own and a very personal story. It was hard to let Popeye go, but that’s the business.”

The changes he refers to are the departure of exec Bob Osher and Kristine Belson’s hiring as president of Sony Pictures Animation.

Tartakovsky’s test footage for Popeye was extremely well received. At this point, Sony has not commented on whether it will continue with a Popeye feature or move on to other projects. 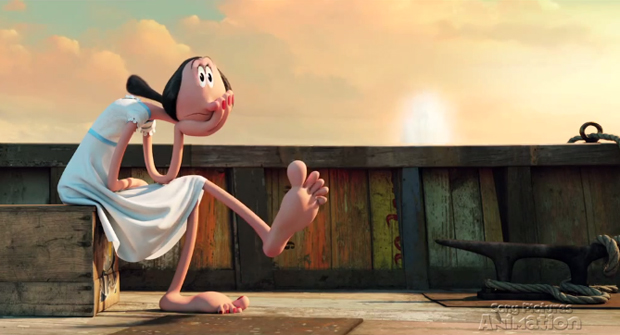