Tambor Booted From ‘Wonder Park’
Jeffrey Tambor has been let go from Paramount’s upcoming animated feature Wonder Park, reports The Wrap. The actor, who has been accused of harassment in recent months, was originally set to voice the character of Boomer the Bear, which now will be played by Ken Hudson Campbell (Armageddon, Groundhog Day) “Jeffrey Tambor is not part of the final voice cast for Wonder Park. During production, we came to the decision that it was in the best interests of the film to go in a different direction,” Paramount told The Wrap.

Wonder Park, which is scheduled for March 15, 2019, centers on an imaginative young girl who has to save a magical amusement park. The voice talent includes Sofia Mali, Jennifer Garner, Kenan Thompson, Mila Kunis, John Oliver, Ken Jeong and Matthew Broderick. The CG-animated feature, which is co-produced by Spain’s Ilion Animation, used to be titled Amusement Park. The studio changed the movie’s name when its original director Dylan Brown was also fired after multiple women made allegations of inappropriate and unwanted conduct.

Cheddar Melts for ‘Millionaires’ Club’
Genius Brands’ animated show Warren Buffett’s Secret Millionaires Club has joined the lineup for post-cable networks’ Cheddar. The 26 half-our episodes of the animated show will be available on Cheddar’s OTT partners, including Sling TV, Hulu, YouTube TV, Philo, and fuboTV, and continuing throughout 2018 and 2019. The toon, which was created and stars an animated version of Warren Buffett centers on a group of kids who have adventures in capitalism, mentored by Warren. Featuring guest voices such as Bill Gates, Jay-z, Shaquille O’Neal and Kelly Rowland, the toon debuts this Saturday (June 23) on the Cheddar outlets, which was founded by Jon Steinberg, former president and COO of Buzzfeed.

Pasal Harvesting ‘Silk’ for Sony
Deadline reports that Sony and producer Amy Pascal are working on Silk, a movie featuring Marvel’s Korean-American superheroine Cindy Moon. Created by Dan Slott and Humberto Ramos, Cindy gains superhuman abilities after she is bitten by a radioactive spider, just like Peter Parker. She can shoot webs out of her fingertips, possesses an amazing visual memory, and has super advanced Spider-Sense known as Silk Sense.  Cindy was first seen in the Pascal-produced 2017 feature Spider-Man: Homecoming, portrayed by Tiffany Espensen. She was also spotted briefly in Avengers: Infinity Wars, helping create a distraction so Peter Parker could get into his Spidey costume. Pascal’s upcoming movies include this year’s Spider-Man: Into the Spider-Verse, as well as Venom, Silver & Black, The Girl in the Spider’s Web starring Claire Foy, and the live-action Barbie movie. 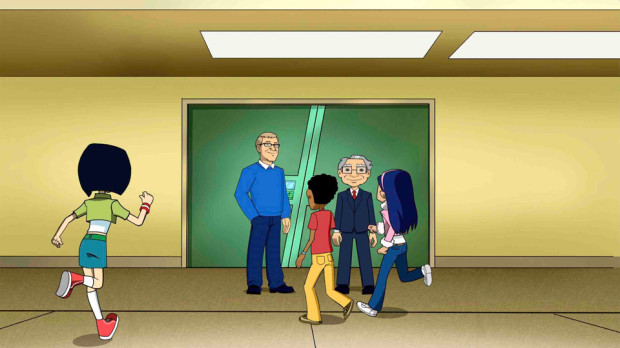 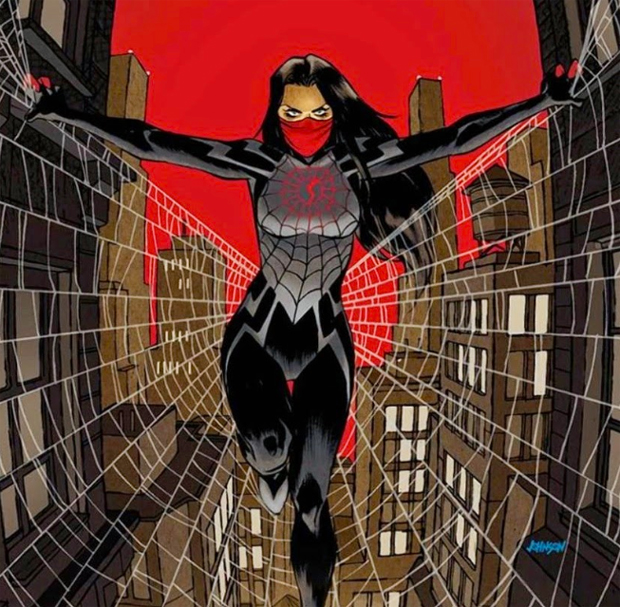 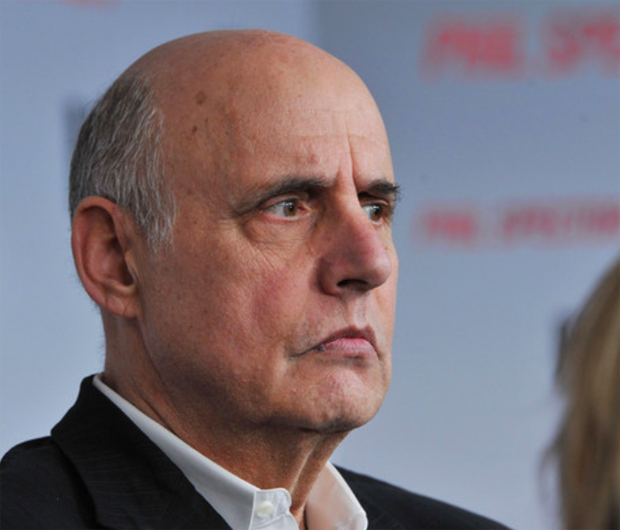 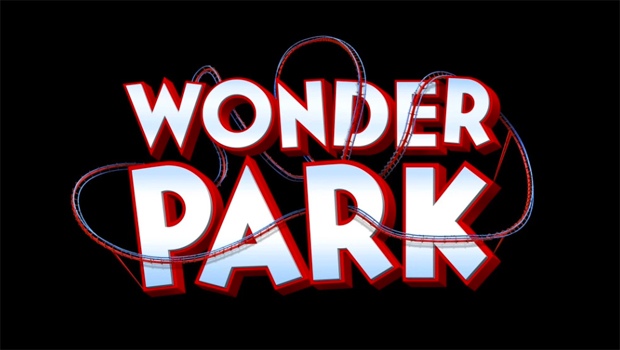