Hot off its big wins at the BAFTA awards, LAIKA is doubling down on its big double-nominated push for the Oscars, with a beautiful new For-Your-Consideration featurette for Kubo and the Two Strings: “Choose Kubo.”

Kubo is nominated in both the Best Animated Feature and Best Visual Effects categories for this year’s Academy Awards. It has the chance to become LAIKA’s first Oscar winner, as well as the first stop-motion film in 10 years to take the animated feature statuette home. 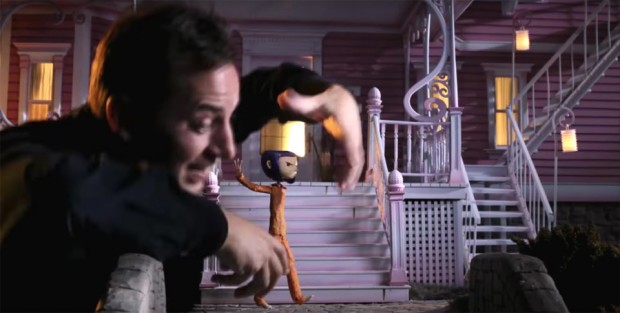