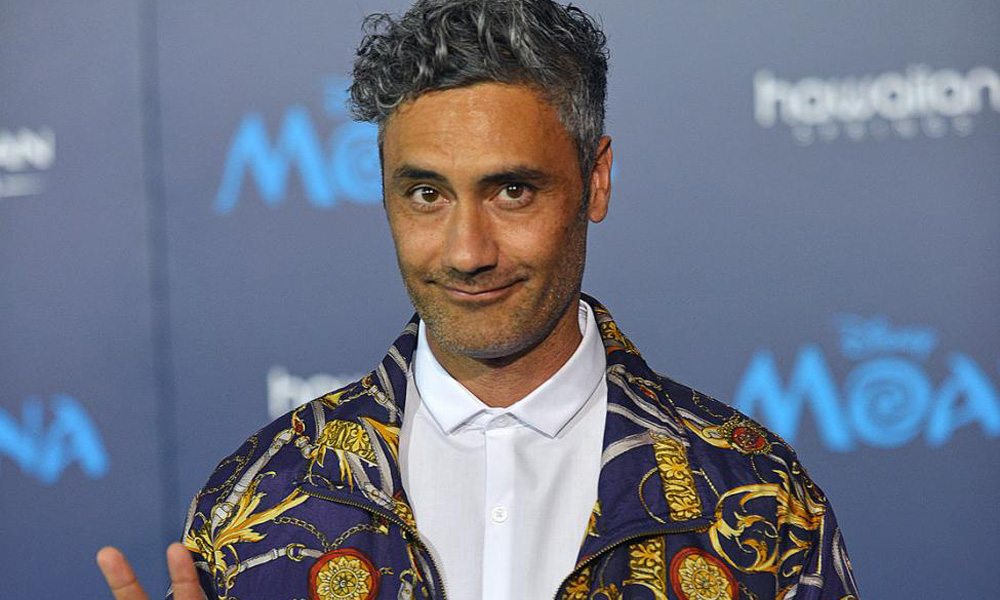 Alex Raymond’s timeless space hero Flash Gordon is finding its way to animation, reports Deadline today. Apparently, a new animated feature based on the popular comic-book character is in the works at Fox/Disney, with popular helmer Taika Waititi (Thor: Ragnarok) attached to the project.

Waititi was attached to Netflix’s ill-fated stop-motion movie Bubbles, which was based on a script by Isaac Adamson, about the life of the pop star Michael Jackson, as seen through the eyes of his pet chimp. The project was challenged after the acclaimed documentary Leaving Neverland screened at Sundance and aired on HBO earlier this year, which focused on Michael Jackson’s alleged sexual relationship with two of his former child companions.

Flash Gordon is based on the 1934 King Features comic strip by Raymond, which centered on a handsome polo player and Yale graduate, who along with his companions Dale Arden and Dr. Hans Zarkov, battle the evil Ming the Merciless, ruler of the planet Mongo. The strip was adapted into a popular cult 1980 movie, directed by Mike Hodges and featuring Sam Jones and Max Von Sydow, with an unforgettable song (“Flash! Ah-ah, Savior of the universe, Flash! Ah-ah… He’ll save every one of us.”) by Queen. 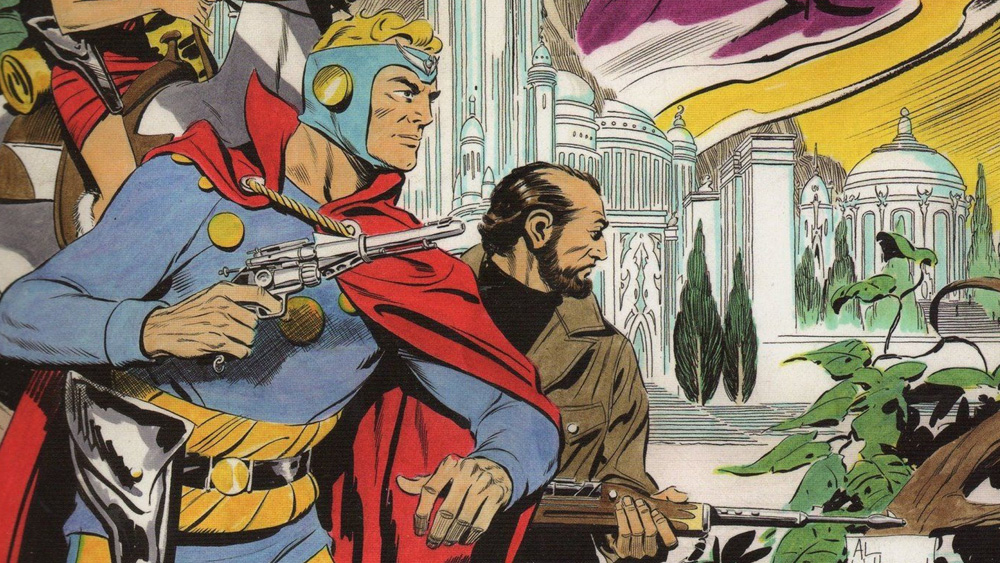