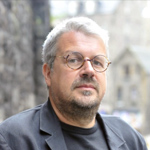 Acclaimed French director Sylvain Chomet (The Illusionist, The Triplets of Belleville) has revealed he is pursuing the feature project The Thousand Miles with London studio Th1ng, Variety reports. The film will be developed and produced by Savoy & Gregory and is inspired by various works and unpublished writings and drawings by Federico Fellini. Demian Gregory and Tommaso Rossellini co-wrote the screenplay.

The Thousand Miles will blend live-action and hand-drawn animation to tell the story of a middle-aged count who takes part in Le Mille Miglia car race. The journey then transforms into a magical odyssey during which the count reflects on his youth and life experiences. The count will be played both in the live action and animated segments by Italian prince Emanuele Filiberto.

Chomet’s first live-action film, Attila Marcel, debuted last year, and the director recently collaborated with Th1ng on his couch gag for The Simpsons. The Thousand Miles is expected to begin production early next year. 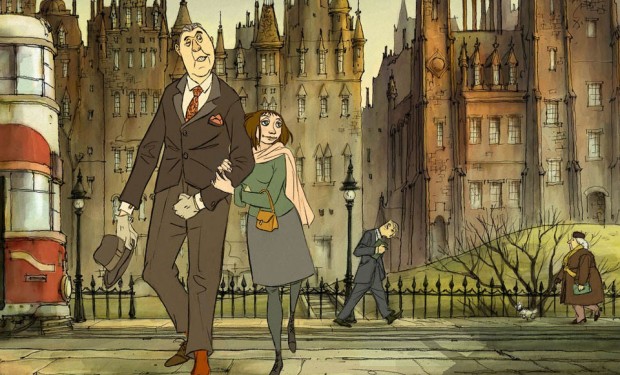